That’s because a San Francisco Latin radio station has been playing Nelly’s 2002 butter jam “Hot in Herre” for at least 20 hours, straight. Since 3pm on Friday. Nonstop.

Why, you may ask, has a radio station been playing a 12-year-old hit on repeat for nearly a day? (Also, you may be wondering whether the DJs have hanged themselves.)

As to the first question, radio stations are known to engage in “nonstop” stunts to gain some publicity before a big change. And there’s been some speculation that the radio station, Latino Mix 105.7 , has been prepping for a launch as “Hot 105.7,” according to Radio Insight.

If the rumors are true, it’s good to know Hot 105.7 is getting warmed up before it launches. 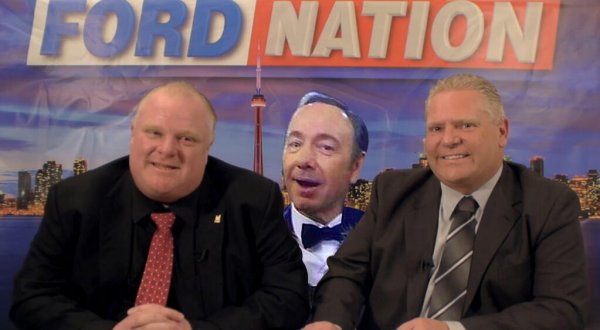