Growing Evidence That Autism Is Linked to Pollution

Several studies have shown a link between air pollution and autism, but a new study published in the journal PLOS Computational Biology is one of the largest to put the two together.

Researchers studied insurance claims from around 100 million people in the U.S., and used congenital malformations in boys as an indictor for parental exposure to environmental toxins. “Autism appears to be strongly correlated with rate of congenital malformations of the genitals in males across the country. This gives an indicator of environmental load and the effect is surprisingly strong,” study author Andrey Rzhetsky from the University of Chicago said in a statement.

Although the findings are still new, the researchers say they offer support for the theory that environmental pollutants, in addition to genetics, play a role in autism development. 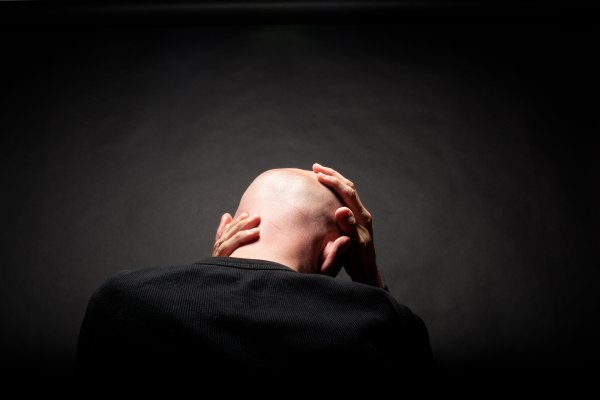