Dude Risks Life to Save Xbox from House Fire

The impressive thing about this story out of Olathe, Kans., is not that simply that a man saved his Xbox from a house fire. It’s that he successfully escaped the fire, re-evaluated his priorities as the house was going up in flames, and then ran back inside to recover the game console.

Both the man and his Xbone (or Xbox 360; the original report doesn’t say which) were reportedly okay, though the man suffered some smoke inhalation during the rescue.

The fire, supposedly caused by an electrical junction box, caused $80,000 worth of damages. Perhaps the Xbox might have been covered anyway if the home was properly insured, but we have no way of knowing whether the man was using cloud saves over Xbox Live, and you really can’t put a price on hundreds of hours sunk into Dark Souls, or Forza Motorsport 4, or whatever. It’s also unclear whether the rescue included any actual games, but let’s not overthink this too much.

Round of applause for this man, who forever will have a sweet story under his belt. And bonus points to the local media for unnecessarily hyphenating “X-Box.” They will never understand his valor.

Man runs into fire to save Xbox game system [ABC15.com via BGR] 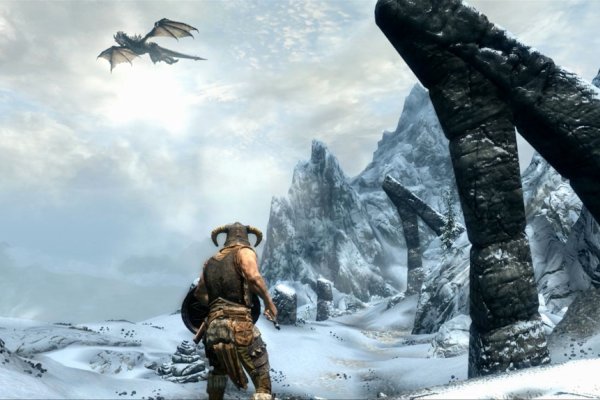 At 20 Million Copies Sold, Skyrim Is in the Top 20 Bestselling Games of All Time
Next Up: Editor's Pick