Lady Gaga's Friend Vomited On Her and It Was Art, Obviously

Lady Gaga wasn’t the only person who got puked on at SXSW Thursday night — but she’s probably the only one who did it on purpose.

Gaga’s friend and “vomit artist” Millie Brown puked green soymilk all over the Pop Queen while she played “Swine.” (Some particularly lucky concertgoers got to watch her chug the soymilk before she retched it onto Gaga.) Later, she puked black bile onto Gaga while they scissored on an airborne mechanical bull.

Brown has been called the “Jackson Pollock” of vomit.

This art piece was brought to you by Doritos, who probably should have known what they were getting themselves into. 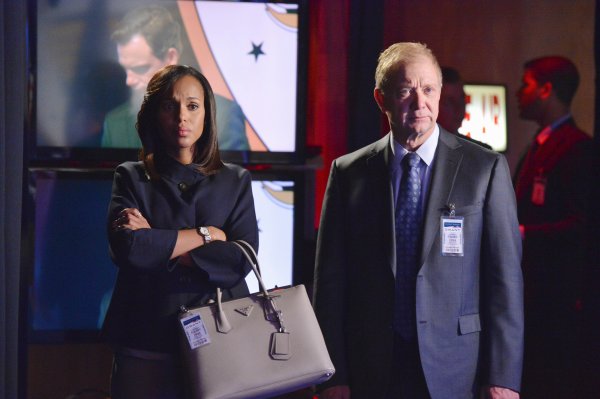 RECAP: Scandal Watch: "They're All Murderers… All of Them"
Next Up: Editor's Pick