The wreckage of a Metro-North commuter train lies on its side after it derailed just north of the Spuyten Duyvil station December 1, 2013 in the Bronx borough of New York City.
Christopher Gregory—Getty Images
By Maya Rhodan

The New York-area commuter train system on which a deadly December derailment killed four and left dozens injured suffers from a “deficient safety culture,” according to a new federal review.

The Federal Railroad Administration review, which was ordered after the Dec. 1 crash, found that the Metro-North Railroad put getting to places on time ahead of ensuring rider and worker safety, the New York Times reports. The full review, known as Operation Deep Dive, will be released Friday.

“The findings of Operation Deep Dive demonstrate that Metro-North has emphasized on-time performance to the detriment of safe operations and adequate maintenance of its infrastructure,” the report says. It also faults operations controllers for telling workers to “rush when responding to signal failures.”

The report charges that the problems with the Metro-North, which runs between New York City and it’s northern suburbs into Connecticut and was once hailed as one the nation’s most reliable commuter lines, are widespread. Cellphone use is common among on-duty track workers, track maintenance is inadequate and workers aren’t properly trained, according to the report. Metro-North has 60 days to submit safety and training changes.

Metro-North President Joseph Giuletti said in a statement that the railroad is taking ““aggressive actions to affirm that safety is the most important factor in railroad operations.” 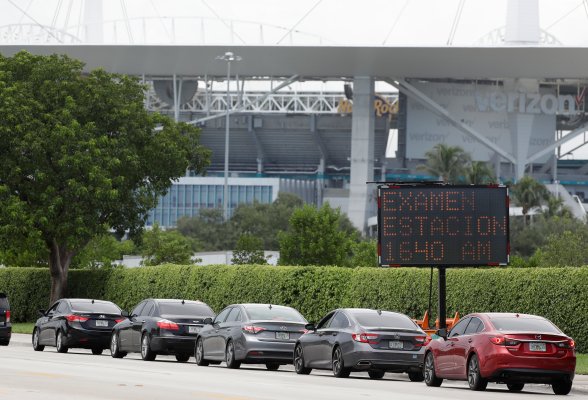