Vinay Sharma (wearing white T-shirt), one of the four men who were sentenced to death for fatally raping a young woman on a bus last December, is escorted by police outside a court in New Delhi Sept. 24, 2013.
Reuters

The Delhi High Court on Thursday afternoon confirmed death sentences for four men convicted of the heinous gang rape and murder of a medical student in the Indian capital.

A fifth accomplice apparently committed suicide in his prison cell, while a sixth — a juvenile at the time of the attack — is serving a three-year sentence in a correction home.

The four men on death row may still appeal to the Supreme Court, and failing that for Presidential clemency.

The Dec. 16 gang rape marked a watershed for the women’s movement in India and led to a new anti-rape law, which now makes even stalking and voyeurism punishable crimes. 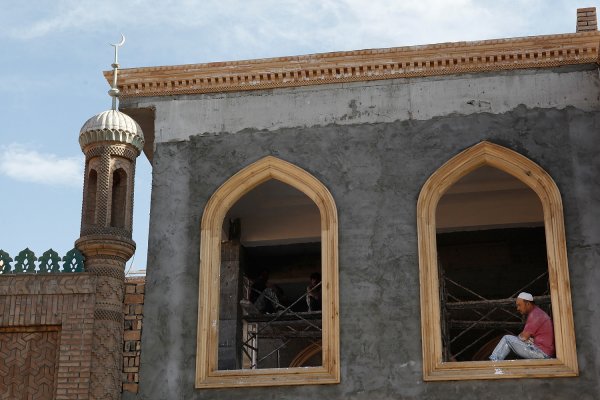