With 110 million U.S. subscribers as of the end of 2013, AT&T is the second largest carrier in the U.S. When first announced last July, the merger raised concerns that the acquisition of the popular wireless service could harm public interest. But AT&T has promised to divest spectrum in some markets and to offer low-cost packages comparable to the ones that made Cricket popular. In a SEC filing, it promised prepaid monthly packages for $40 or less for at least a year and a half after the merger.

AT&T’s network currently covers 308 million people across the country, while Leap’s covers 96 million in 35 states, according to ZDNet. The deal will strengthen AT&T’s network capacity in large markets and improve its presence in the growing prepaid market. 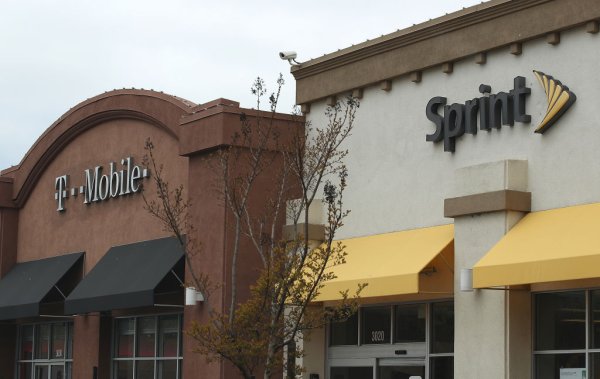