In the summer of 2012, a 46-year-old Texas woman was diagnosed with HIV. The woman’s virus was virtually identical to that of her partner, who had been diagnosed with HIV in 2008 but who had stopped her antiretroviral treatment in 2010. The CDC has determined the HIV was likely transmitted from her then-partner of six months.

At the time of diagnosis, the newly infected woman wasn’t displaying signs of an infection, had not slept with men for 10 years, had not received any transplants or transfusions, and did not use injection drugs. However, the couple engaged in sexually risky behaviors like unprotected sex, using insertive sex toys, rough sex likely to have caused bleeding, and sex during menstruation.

The couple had not received any preventive counseling before the woman was infected. “HIV-discordant couples should receive counseling regarding safer sex practices, and HIV-infected partners should be linked to and retained in medical care,” the CDC says. 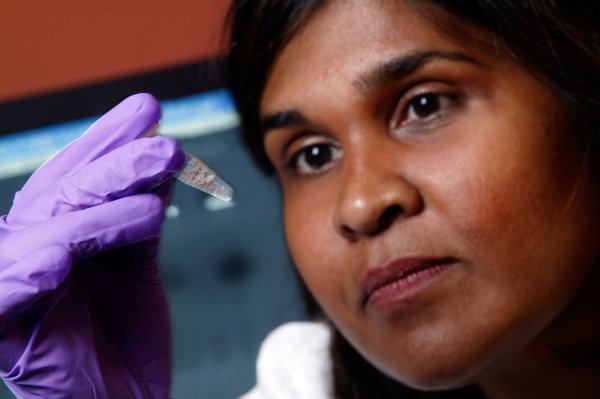