Attorney General Eric Holder has lent his support to a proposed amendment to the U.S. federal sentencing guidelines that would reduce the average drug trafficking sentence by 11 months.

In statements before the U.S. Sentencing Commission on Thursday, Holder backed a reduction in sentences for low-level drug offenders that would reduce the federal prison population by 6,550 inmates within five years. He said the guidelines would “send a strong message about the fairness of our criminal justice system” while curbing federal prison spending.

The Sentencing Commission proposed the amendments in January. Thursday’s endorsement falls in line with the Obama Administration’s “Smart on Crime” initiative, the goal of which is to reform the Department of Justice’s approach to sentencing low-level, non-violent drug offenders. The DOJ has been introducing piecemeal reforms to mandatory minimum sentences over the past year.

“By adopting these proposed amendments to the Federal Sentencing Guidelines, this Commission can take an important step to allow judges to make commonsense determinations,” Holder said. The Department of Justice expects the Commission to vote on the proposal in April. Until then they will “direct prosecutors not to object if defendants in court seek to have the newly proposed guidelines applied to them during sentencing.” 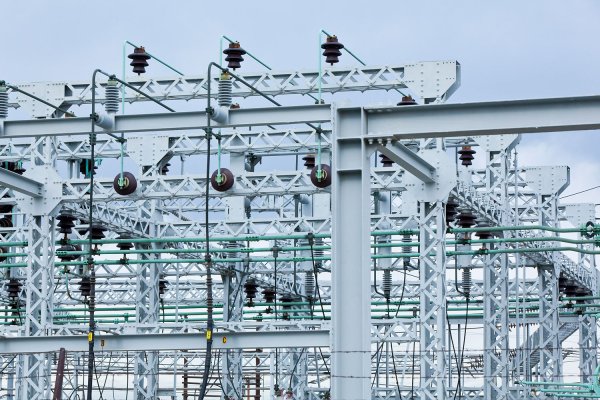 Study Shows How Easily U.S. Can Plunge into Darkness
Next Up: Editor's Pick