An FDA advisory committee unanimously agreed that a DNA test developed by Roche should be approved by the FDA as a primary screening tool for HPV.

Currently, women are tested for human papillomavirus (HPV) during a Pap test or after a Pap smear shows abnormal changes on their cervix. But the new test from Roche identifies screening HPV DNA as a superior source for detecting abnormalities. HPV screening is important since it is the most common cause of cervical cancer. The committee–made up of experts in the field–green lighted it as an initial test for women starting at age 25.

According to the New York Times, it’s highly unlikely that the Roche test will replace the pap smear, especially since many physicians will take a long time to incorporate it into their practice. However, in Roche’s trials, it showed that the test was better than the Pap in areas like detecting cancerous lesions.

The primary concern for HPV testing is that it could lead to unnecessary invasive procedures. Most people get infected with HPV in their younger sexual years, and the majority will the clear the virus naturally. HPV testing could mean that young women may be sent in for biopsies and examinations that aren’t necessary, since their infection would have likely gone away on its own. Joint HPV testing and Pap testing is thus recommended for women between the ages of 30 and 65 every five years, while women between the ages of 21 through 30 are recommended to receive Pap testing every three years. 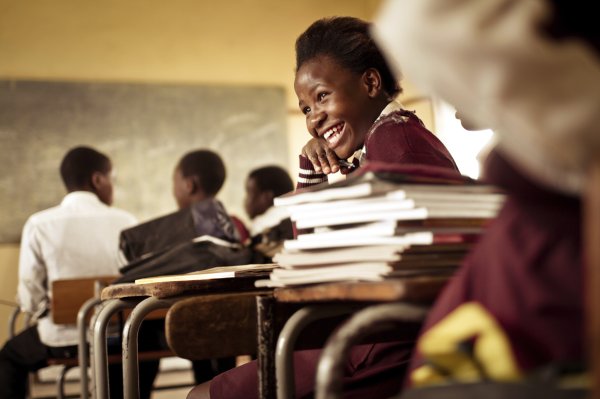 UN Sets Guidelines for How Developing Countries Should Teach Puberty
Next Up: Editor's Pick