The bill, supported by Gov. Steve Beshear and the state police, is now largely expected to pass in the House, which would mark Kentucky’s first sanctioning of medicinal marijuana use since the state banned the drug decades ago. The legislation would allow anyone enrolled in a U.S. Food and Drug Administration trial to be treated with the marijuana oil.

Marijuana oil, which contains low amounts of THC, has been shown to provide relief to children with uncontrollable seizures, said the bill’s sponsor, Republican state Sen. Julie Denton, the Courier-Journal reports. About 10,000 children in Kentucky have severe seizures, Debbie McGrath, executive director of the Epilepsy Foundation of Kentuckiana, told the Courier-Journal.

A broader medical marijuana bill being considered by the Kentucky House was sent to the Judiciary Committee last week rather than put to the floor for a vote, dimming its prospects for passage, according to the Courier-Journal. 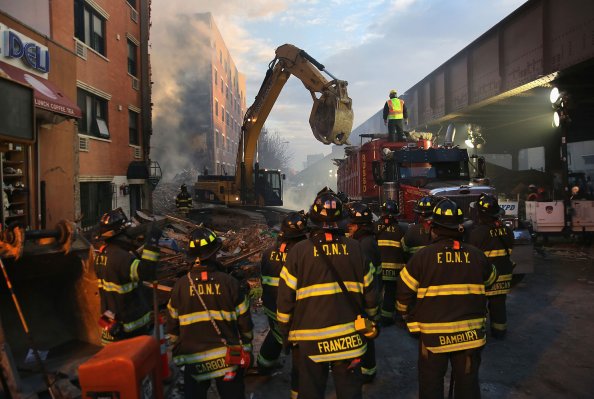 NYC Blast Death Toll Rises to 8
Next Up: Editor's Pick