The amount of plastic debris in the oceans has grown a hundredfold in the past 40 years. Plastic doesn’t biodegrade but instead floats in giant, immeasurable patches for birds and sea life to ingest. Take the Eastern Garbage Patch, for instance, a large gyre of marine debris located near the Midway Islands in the Pacific Ocean. Albatrosses in the area give birth to 500,000 chicks every year, and nearly half of them die–many of them after consuming plastic fed to them by their parents, who think it’s food.

The concept I propose, the M.V. Recyclone, would combat this ever growing problem of plastic waste making its way to our oceans by filtering out debris from the rubbish-stricken rivers that feed into them. By focusing on the polluted rivers, the M.V. Recyclone could tackle a concentrated stream of plastic, catching it before it spreads.

Dyson is the founder and chief engineer of Dyson Ltd. 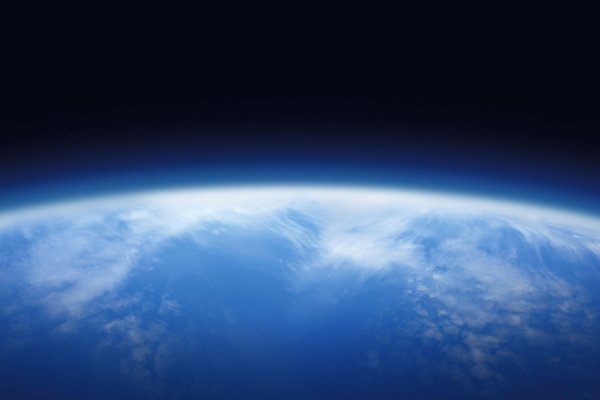