The carefree, congenial attitude synonymous with Austin’s South By Southwest (SXSW) music and media festival took a tragic turn when two people were killed and dozens injured just after midnight Thursday near a strip of music venues in the Texas capital.

Austin authorities said that a drunk driver was evading police when he barreled his car through a temporary barricade and plowed into a crowd of fans outside the popular The Mohawk nightclub in downtown. Prior to the accident, he had been driving the wrong way down a one way street.

Austin police have reportedly taken the driver, who they identified as Rashad Charjuan Owens, into custody, and Austin Police chief Art Acevedo says that he faces two charges of capital murder and 23 counts of aggravated assault. The names of the deceased and injured have yet to be officially released.

“We had a large crowd,” Acevedo said. “I just thank God that a lot of the folks had already been pushed on the sidewalk or this could have been a lot worse.” The crowd was waiting in line for a performance by rapper Tyler the Creator. The rapper tweeted a sad face emoticon early Thursday morning.

Some witnesses posted videos on YouTube, although Acevedo is encouraging them to turn them into police rather than putting them on the internet. 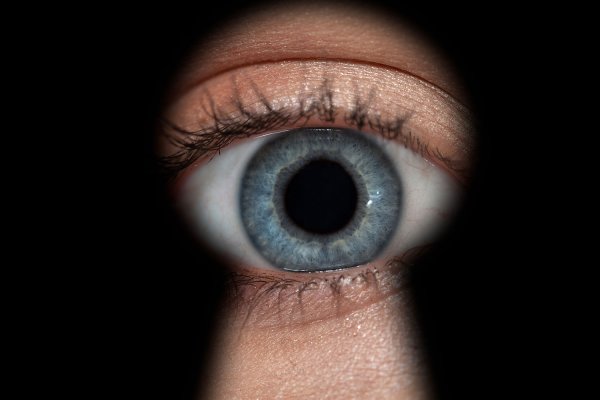