Here's An Inside Look at Japan's Best Cat Cafes

Cat cafes — establishments that allow you to make feline friends while you enjoy your coffee — already exist in Paris and Japan, and as NewsFeed reported today, the concept will soon hit San Francisco. The trend has been slow to catch on in the U.S., mostly due to strict health codes that prohibit the presence of animals in restaurants. But the team behind the upcoming California cafe — obviously named KitTea — plans to make it work by running two separate operations: a tea house and a “cat sanctuary.” If you’re curious what this concept is really like, a Canadian student studying in Japan created a video tour of a few of the country’s best cat cafes. She says these establishments are “probably one of the coolest things about living in Japan.” This confirms that it’s time for Americans to just let animals start hanging out in our cafes and restaurants all the time. Health codes are kind of bogus anyway, right? 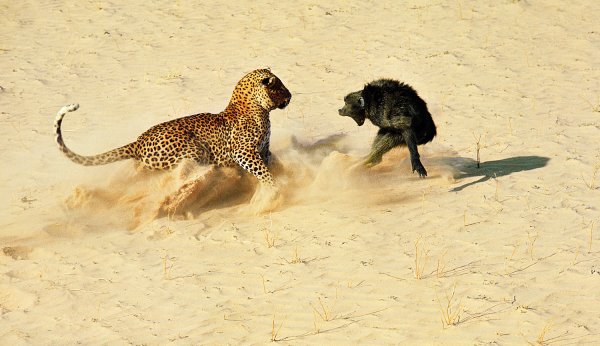 The Leopard and the Baboon: Anatomy of a Classic (Staged) Photo
Next Up: Editor's Pick