A conservative pastor has criticized Disney blockbuster Frozen for pushing an agenda to indoctrinate homosexuality and bestiality in children.

Pastor and Colorado-based Generations Radio host Kevin Swanson and co-host Steve Vaughn posited some theories about the wildly popular film’s “progressive” agenda on their radio show, even though neither has actually seen the film.

The two claim that the movie’s Oscar-winning song “Let It Go” is a coming out song, marking the moment when Elsa realizes she was “born that way” and accepts who she is. They point out that the fiercely independent Elsa never considers a male suitor and assume she is therefore probably gay. They also say that Jonathan Groff’s character has an “unnatural relationship” with his animal buddy, Sven. All these plot points, they say, open children up to homosexuality and bestiality at a young age. Swanson said in a March 4 segment unearthed by left-leaning media monitor Right Wing Watch: 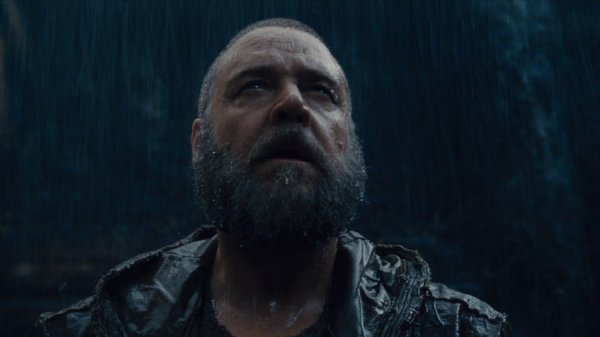 VIDEO: Noah Trailer Is An Epic Blast of God's Watery Wrath
Next Up: Editor's Pick