There are a lot of good reason to avoid South By Southwest (lines, crowds, lines). Those stalwart enough to brave the lines and crowds and crowded lines and were able to get into Coldplay’s concert last night, they were rewarded with a sneak peek at the band’s upcoming sixth album, Ghost Stories.

Radio.com reports that Coldplay played four new songs during their 11-song hit-laden set, which kicked off the first night of the inaugural iTunes Festival within-a-festival at SXSW. They’ve released the audio for “Magic”, and a video for “Midnight,” but fan’s will have to wait to hear the other new track, “Another’s Arms”.

Ghost Stories will be released on May 19th on Parlophone.

MORE: Who Cares What Lykke Li Is Made Of When Her Music Is This Good? 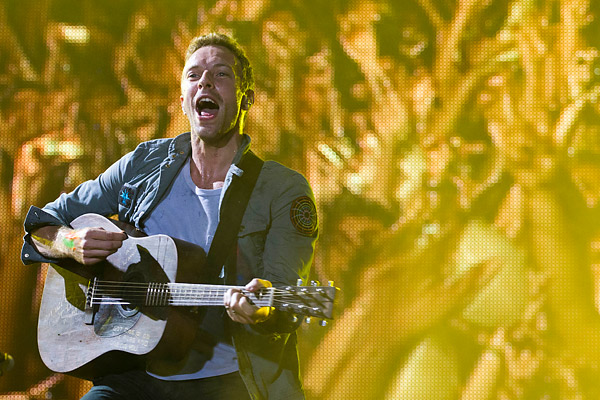 Coldplay Has a Few New Tricks on "Magic": Listen
Next Up: Editor's Pick