The number of adults taking ADHD drugs rose by more 50% between 2008 and 2012, according to a new report from pharmacy management organization Express Scripts.

The report shows that adults taking medications like Adderall, Concerta, and Strattera rose from an estimated 1.7 million in 2008 to 2.6 million in 2012. For young adults, the increase in ADHD-related drug use was even greater, especially among women ages 26 to 34, who experienced an 85% increase in use. Some medical experts believe that ADHD is over-diagnosed in kids, and that trend is now bleeding over to adults.

The authors of the report note that the increased rate of ADHD medication among adult women could be due to the fact that females tend not to display the disruptive behavior symptoms of disorder, but are more inattentive and therefore may be overlooked when they are kids. It could also be attributed to inappropriate use of the drugs, for example, as an appetite suppressants.

The new findings come from an analysis of about 15 million privately insured people under age 65 and a closer look at pharmacy claims of 400,000 people who filled a minimum of one prescription for ADHD treatment during the study period. 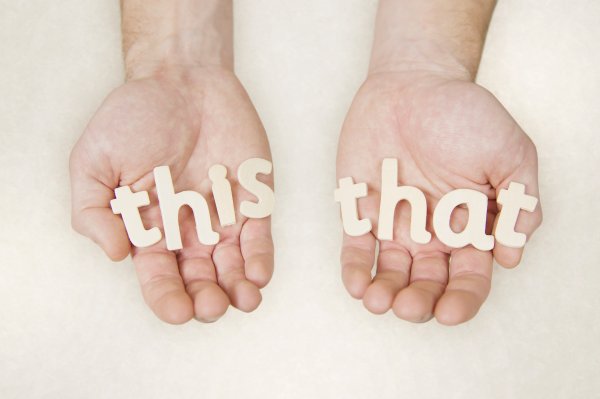 Improve Your Decision-Making Skills By Doing This One Simple Thing
Next Up: Editor's Pick