A report from South Korea’s Yonhap News Agency cites unnamed sources who claim that Kim Jong Un put to death all the relatives of the leader’s uncle, including children and the country’s ambassadors to Cuba and Malaysia. In December, North Korean state media said that Jang Song-thaek, Kim Jong Un’s uncle and top official, was executed on treason charges, calling the leader’s former mentor “worse than a dog.”

Jang’s removal surprised North Korea watchers, as he was considered the second most powerful figure in the highly repressive and isolated state.

North Korea announced on January that it would hold parliamentary elections in March, a move that analysts say could provide a glimpse into the shifting power balance within the country’s elite.

(MORE: North Korea: Did Kim Jong Un Feed His Uncle to the Dogs?) 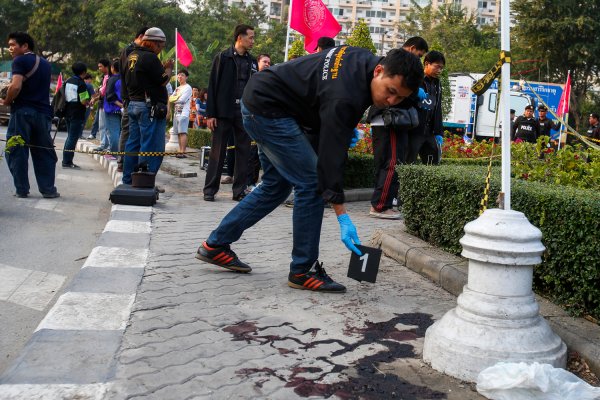 Thailand: Large-Scale Violence Feared in Run-Up to Polls
Next Up: Editor's Pick