A bomb squad destroyed an unattended pressure cooker in East Boston on Tuesday. Police were called to the location near an elementary school when the pressure cooker was discovered without an owner on the sidewalk.

After blowing up the pressure cooker, police confirmed that the device was empty. Though the cooker was not placed on school property, students were still put in “safe mode” as a precaution, according to authorities. 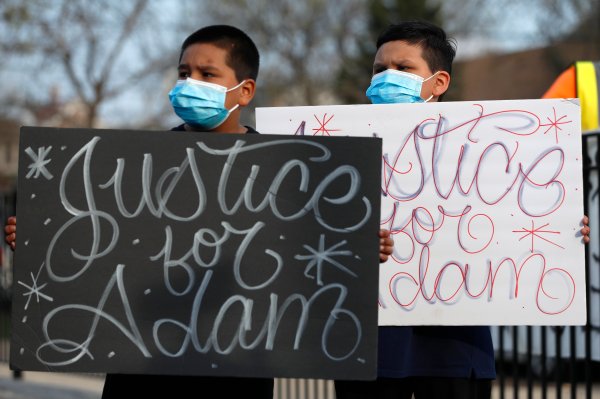