There’s a revolution going on in manufacturing — one that lets everyday folks use tabletop-sized devices to produce the sorts of products that would have once required a factory. And though most of the excitement concerns the machinery that makes this possible, the software matters just as much. After all, you can’t make something until you’ve designed it. And 3D design software has traditionally been pricey and catered to pros, not the rest of us.

At the SXSW Interactive in Austin this morning, Zach Kaplan, CEO of Inventables, an online store for desktop-manufacturing products, formally unveiled something intended to make designing less daunting. It’s called Easel, and it’s a free, browser-based service that lets you design objects that can be manufactured either with your own equipment or by a service bureau. Easel users can also share their creations with the rest of the community.

Kaplan says that Easel is aimed both at amateurs and at professionals. (The pros might want to use it to prototype products they’ll eventually mass-produce.) It’s free — Inventables sees it as a way to expand the audience of people who will want to buy equipment and supplies.

Easel isn’t designed for use with a 3D printer, a device that produces a physical object by layering a material such as plastic over and over and over until the desired creation takes shape. Instead, it works with CNC milling machines such as the $650 Shapeoko. You create a 2D shape, then Easel extrudes it into a 3D object that can be cut out of wood, metal or another material.

Basically, the range of shapes you can produce is more limited than with a 3D printer, but you can make them out of classier stuff, opening up the possibility of producing beautiful products in small batches.

Among the examples Inventables is playing up, each made in part or entirely with CNC milled parts:

Though there’s already plenty of interest in 3D printing and related subjects, Kaplan says that the revolution is just beginning. He compares the current situation to the first era of personal computing, before the IBM PC came along: “We’re in the 1977-1980 timeframe, the early timeframe of digital manufacturing.” And he thinks that technology is poised to enable the creation of millions of products that wouldn’t otherwise exist, just as desktop publishing democratized the book industry.

Easel is currently in a closed beta test as Inventables smoothes out any kinks and makes sure it works well in multiple browsers. You can sign up for early access at Easel.com. 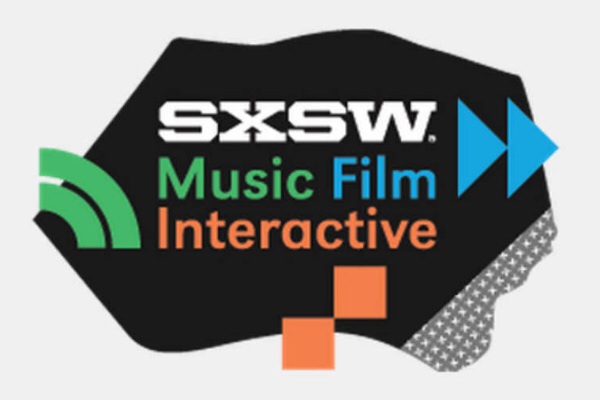 At SXSW? Come See Cool Startups (and Me) at the Accelerator
Next Up: Editor's Pick