Michelle Obama celebrated her 50th birthday on Saturday night and the Leader of the Free World said some stuff but the important thing here is that Blue Ivy Carter met Sunny Obama.

The 2-year old heiress to world domination petted the dog-in-chief when she tagged along to watch her mom Beyoncé perform at the First Lady’s epic party. Blue Ivy wore a white dress, and Sunny Obama wore a black coat.

Other less-important celebrities like Smokey Robinson, Billy Jean King, Jennifer Hudson, Paul McCartney and Hillary Clinton were also there to witness the moment when Blue Ivy petted Sunny. So was Attorney General Eric Holder, but whatever.

The party was a cell-phone free event, but Beyonce shared some shots on her Tumblr. 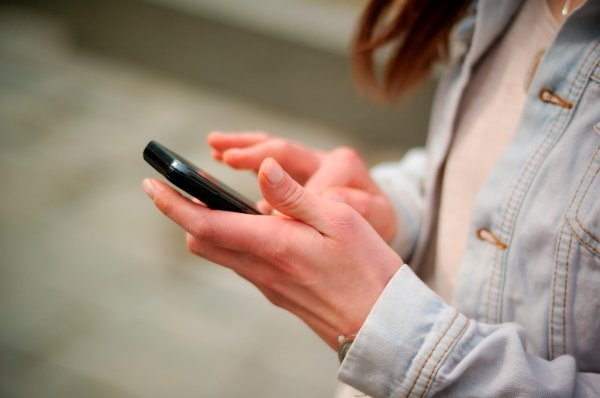 This App Will Quit Your Job For You
Next Up: Editor's Pick