Player Exposes Magic: the Gathering for Everything It's Cracked Up to Be

It brings a whole new definition to the word creepshot. Reddit user OB1FBM attended one the biggest tournaments of the fantasy card game Magic: the Gathering, hosted in Richmond, Virginia, and took selfies with every butt crack he saw peeking over the top of a pair of ill-fitting jeans. Spoiler alert: there were a lot of them. And they were all men.

The project calls to mind the traditional stereotypes of nerds as slovenly and badly dressed. But the photographer doesn’t think it’s about making fun of the Magic community. “It’s about having your ass exposed to thousands of people and not having the courtesy to pull your shirt down or pull your pants up,” he says.

The photographer’s humanitarian work promoting buttcrack awareness may have had unintended consequences, however. Sources inside the Magic community report that he has been banned for six months.

Commenting on the crack controversy, a Magic representative pointed us toward their guidelines for events, where they write, “Disrespectful, harassing or bullying behavior, whether onsite or online, is not welcome at Magic events and violates Magic tournament floor rules.” Creep-shotting players definitely falls into the no-go category.

What Life Is Like for America's Most Famous Panda Cub 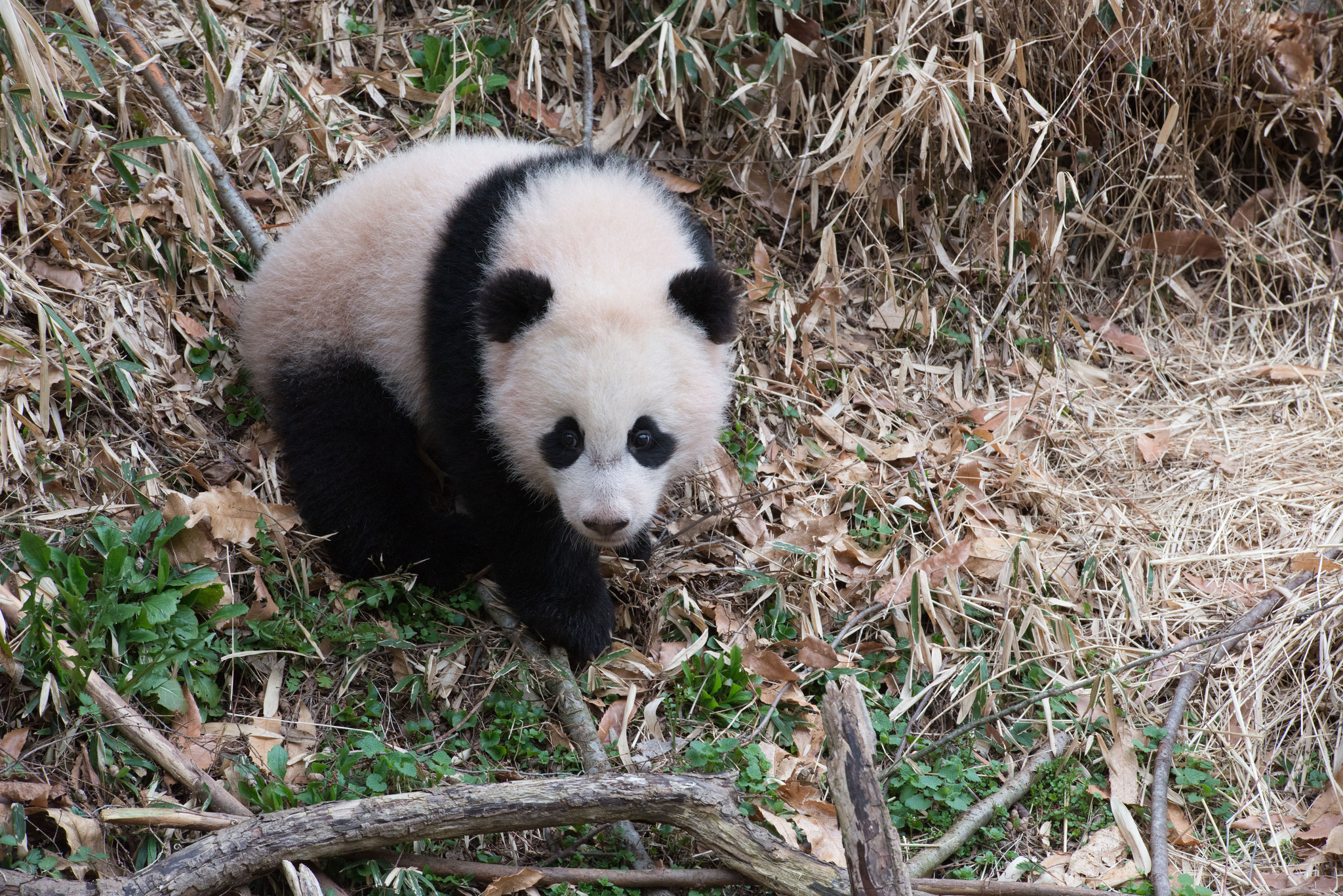 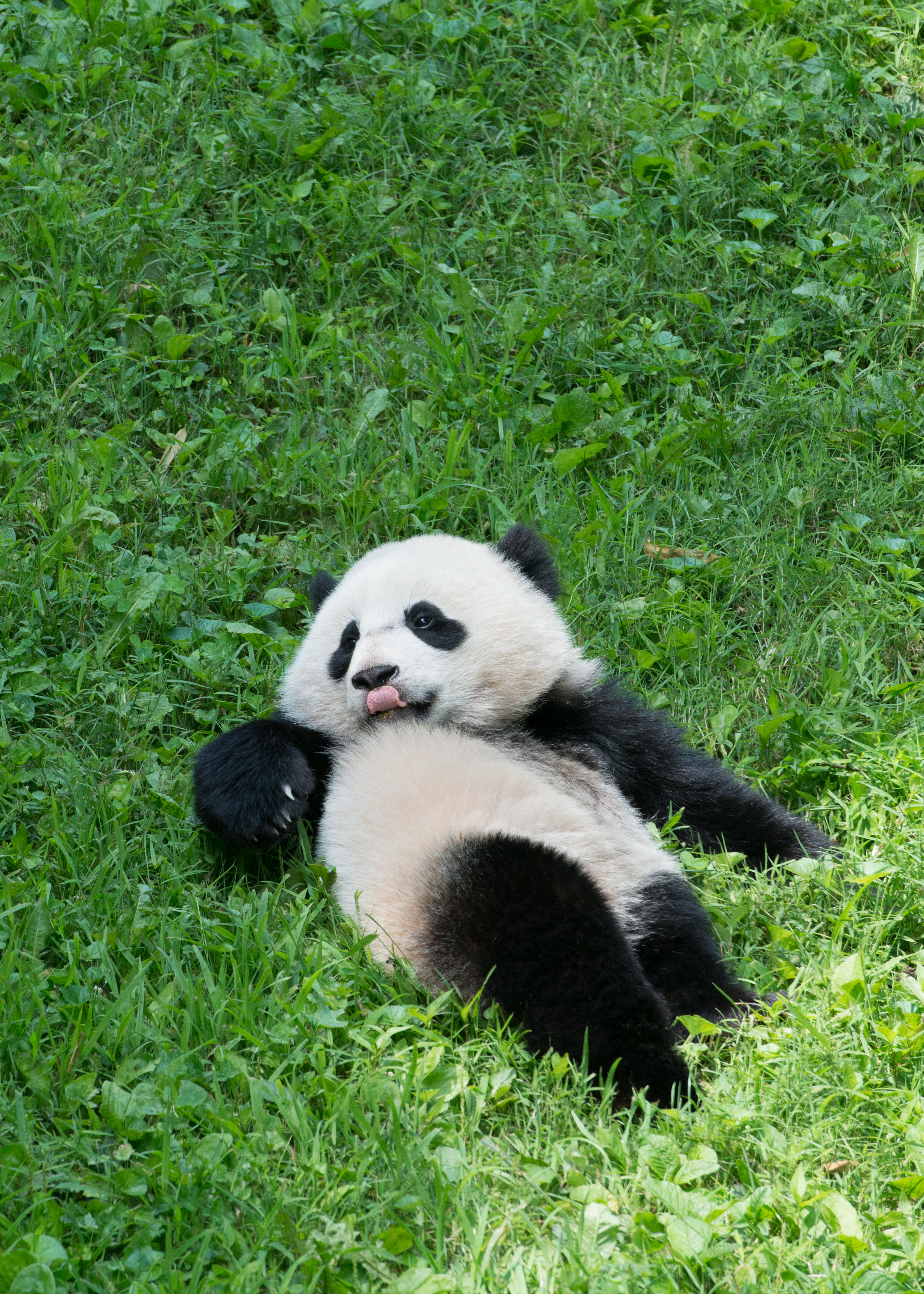 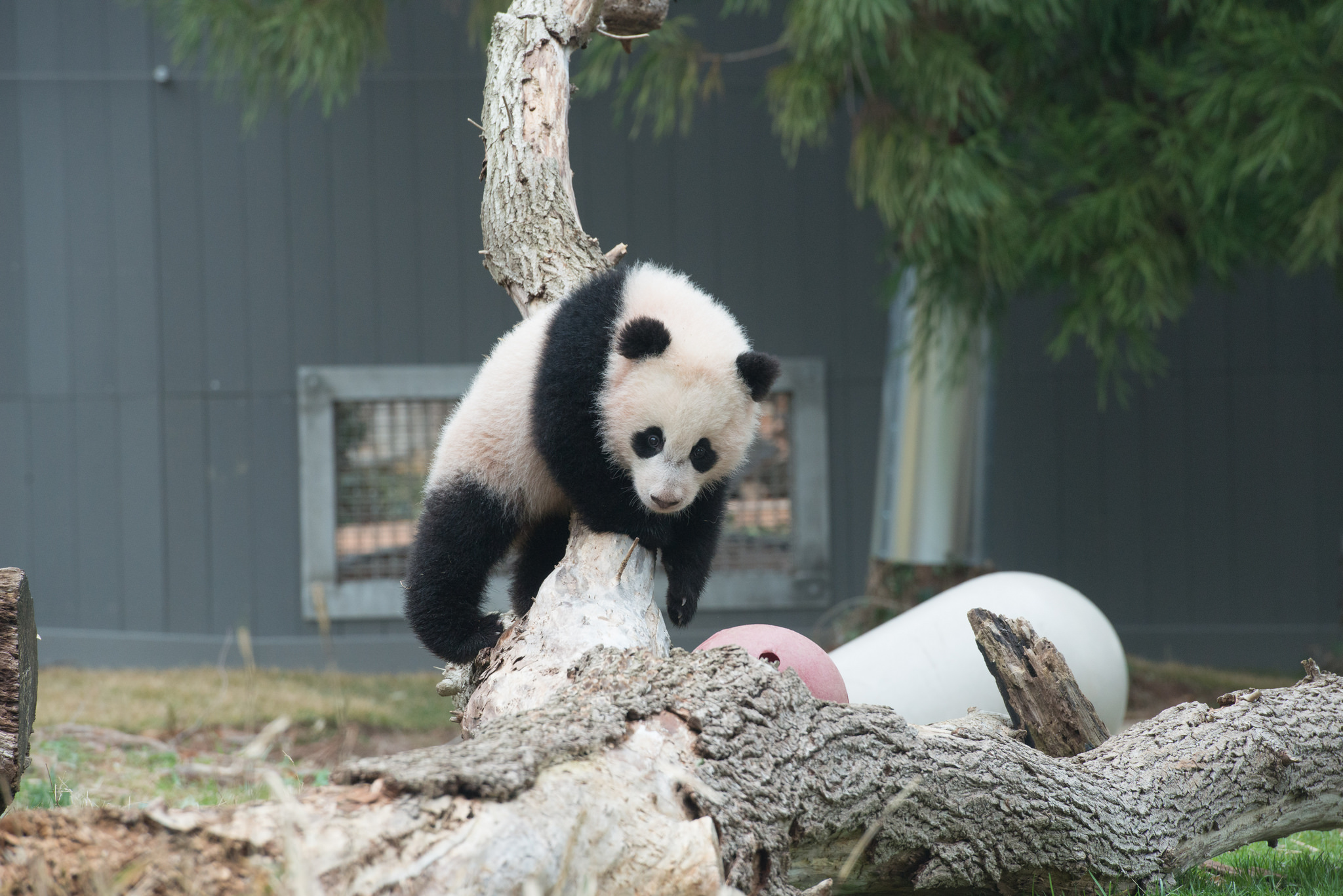 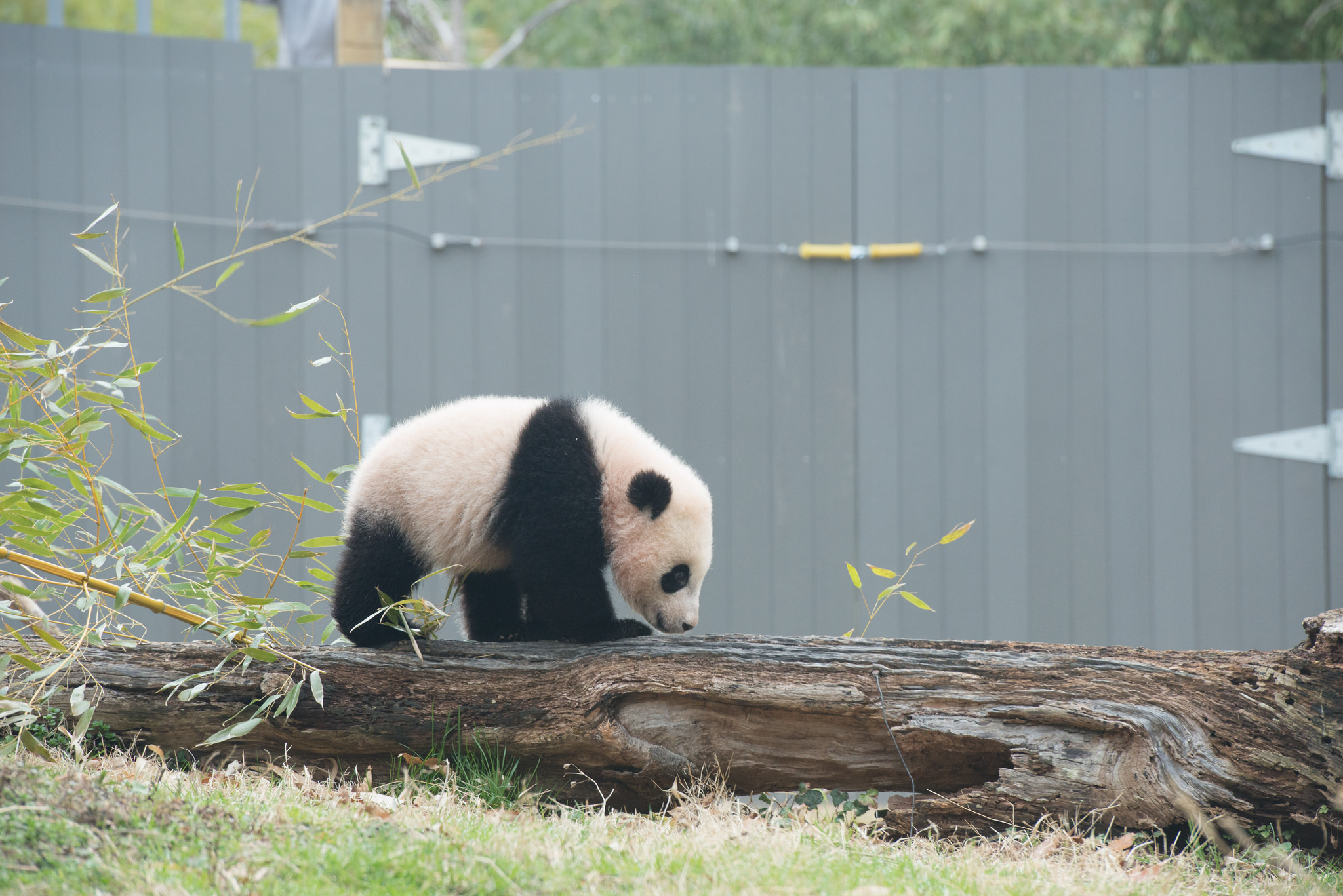 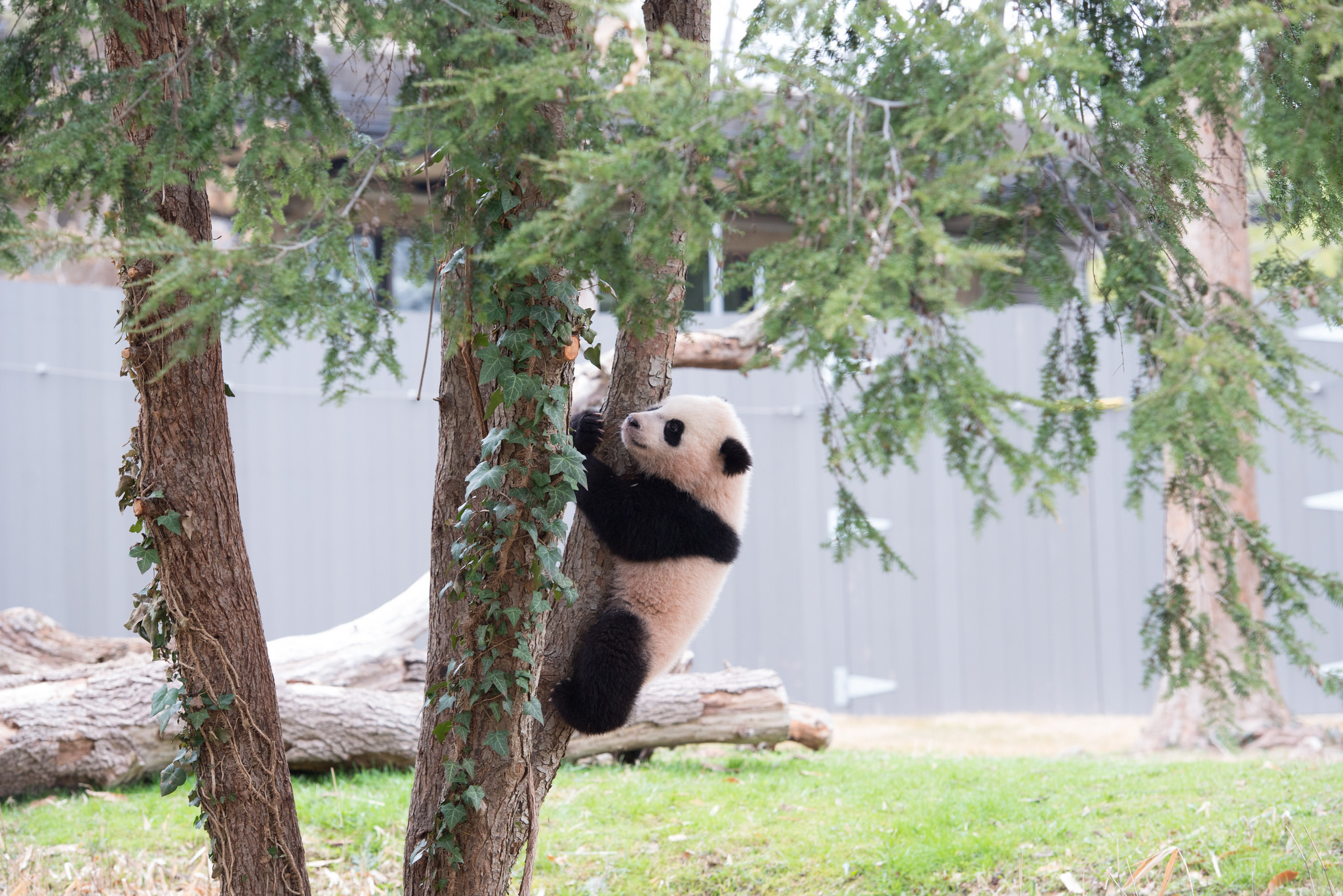 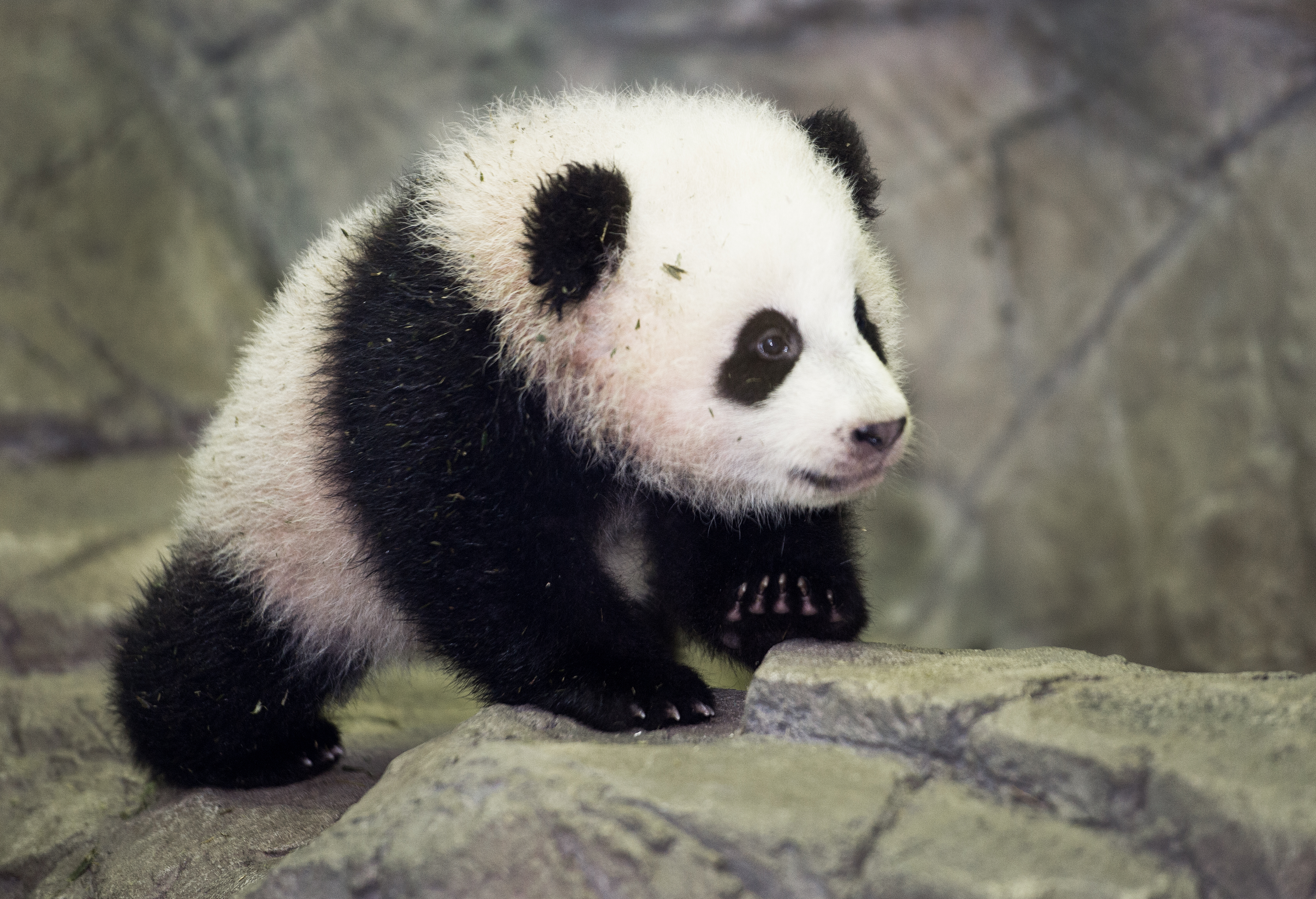 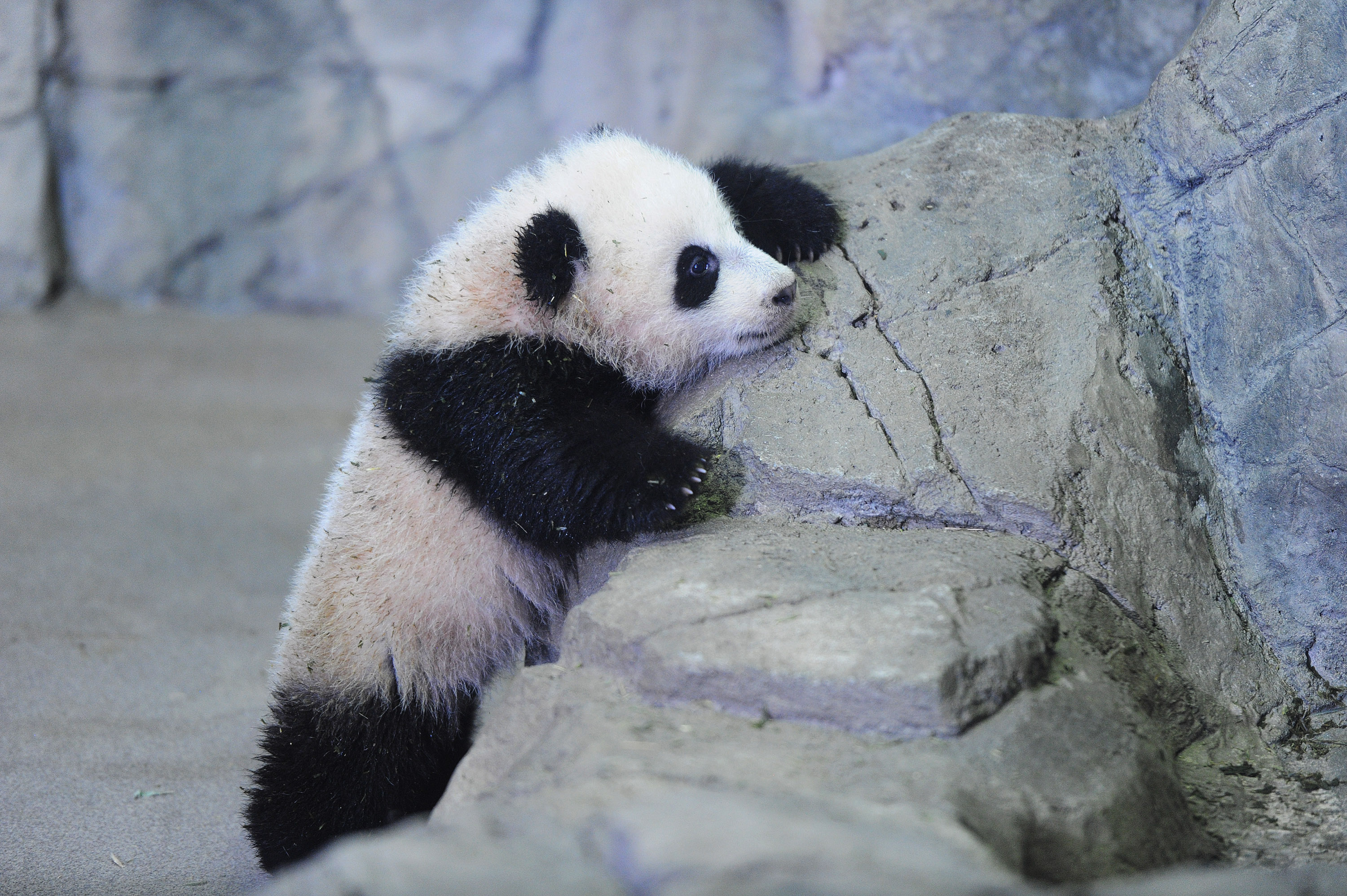 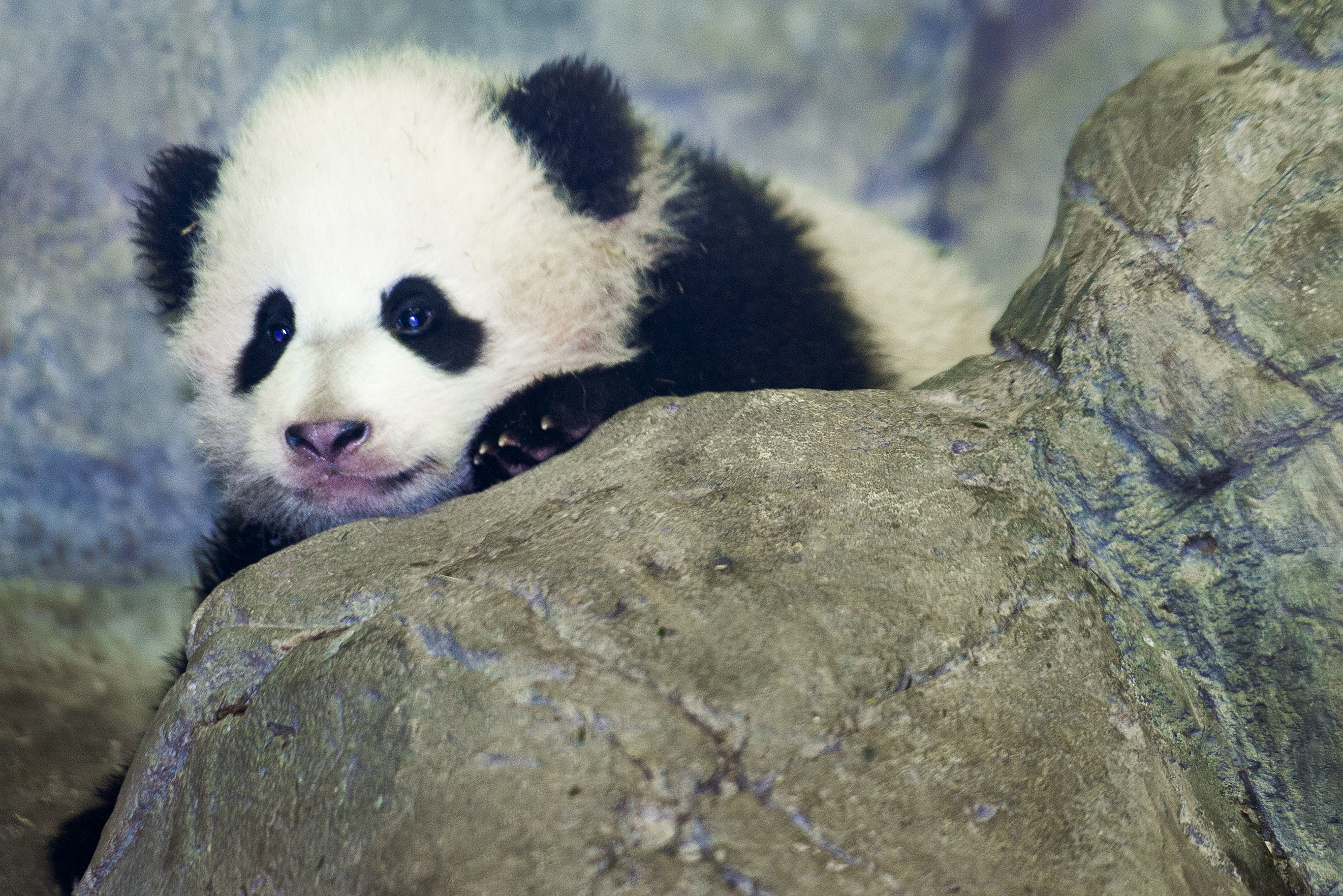 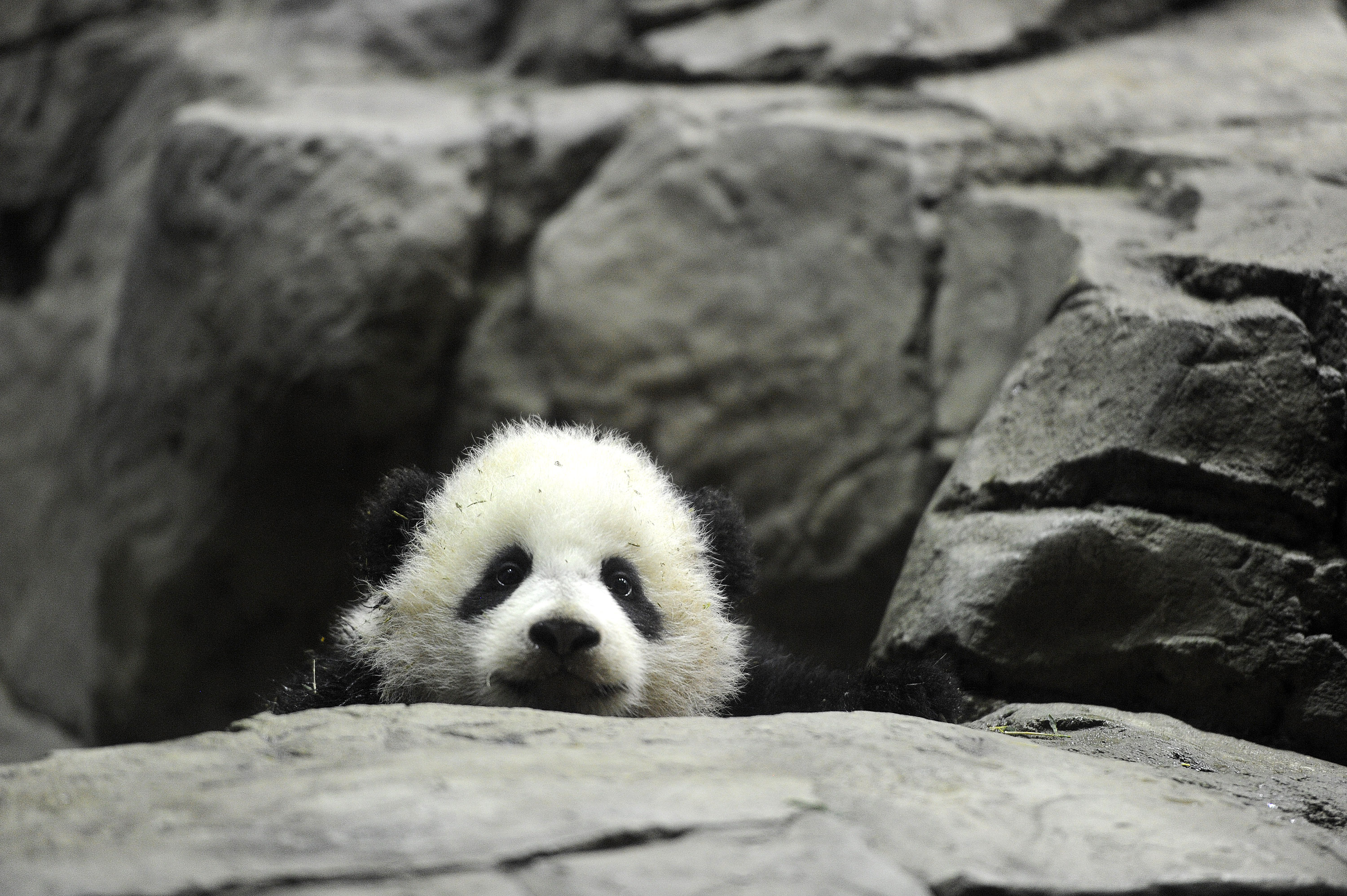 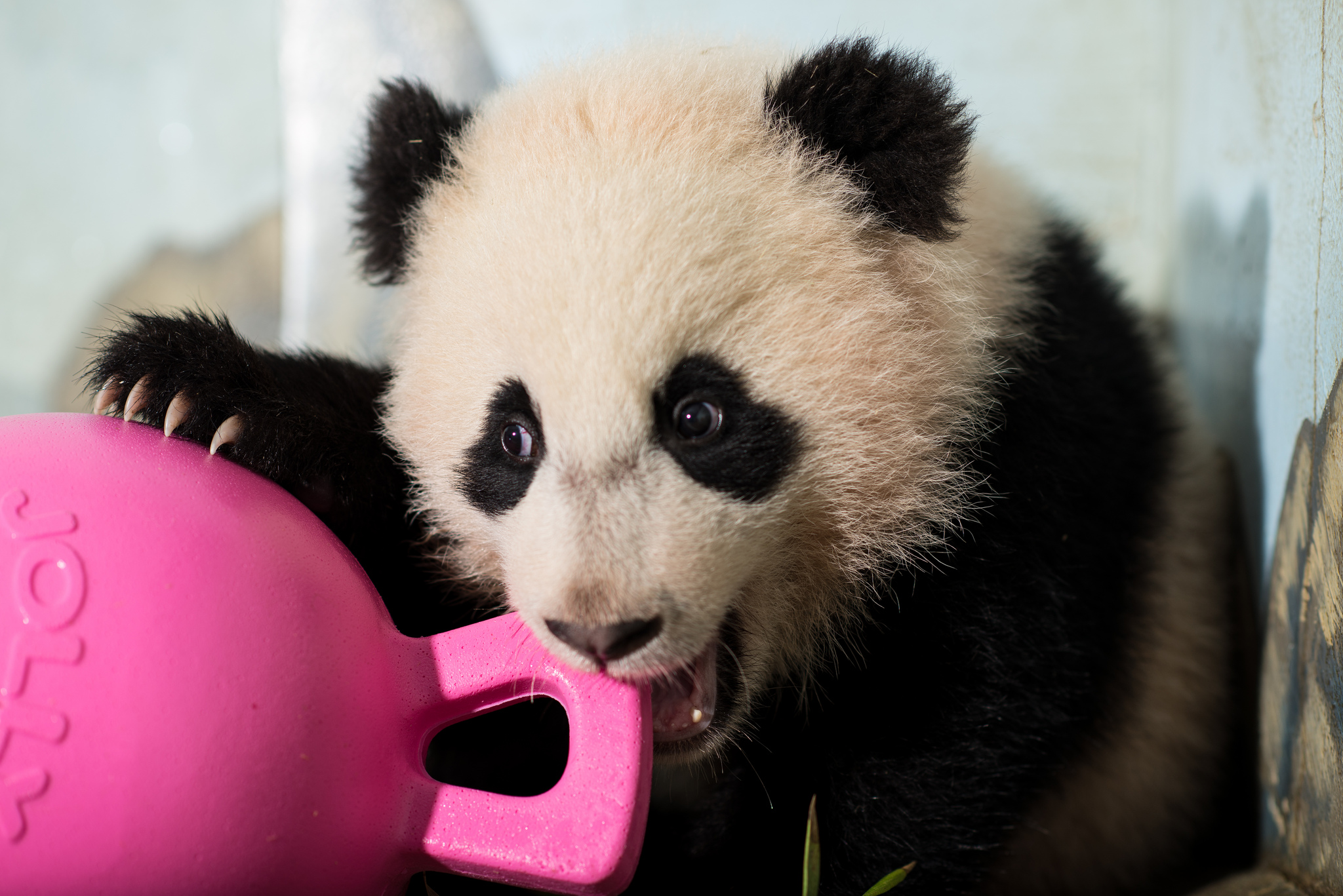 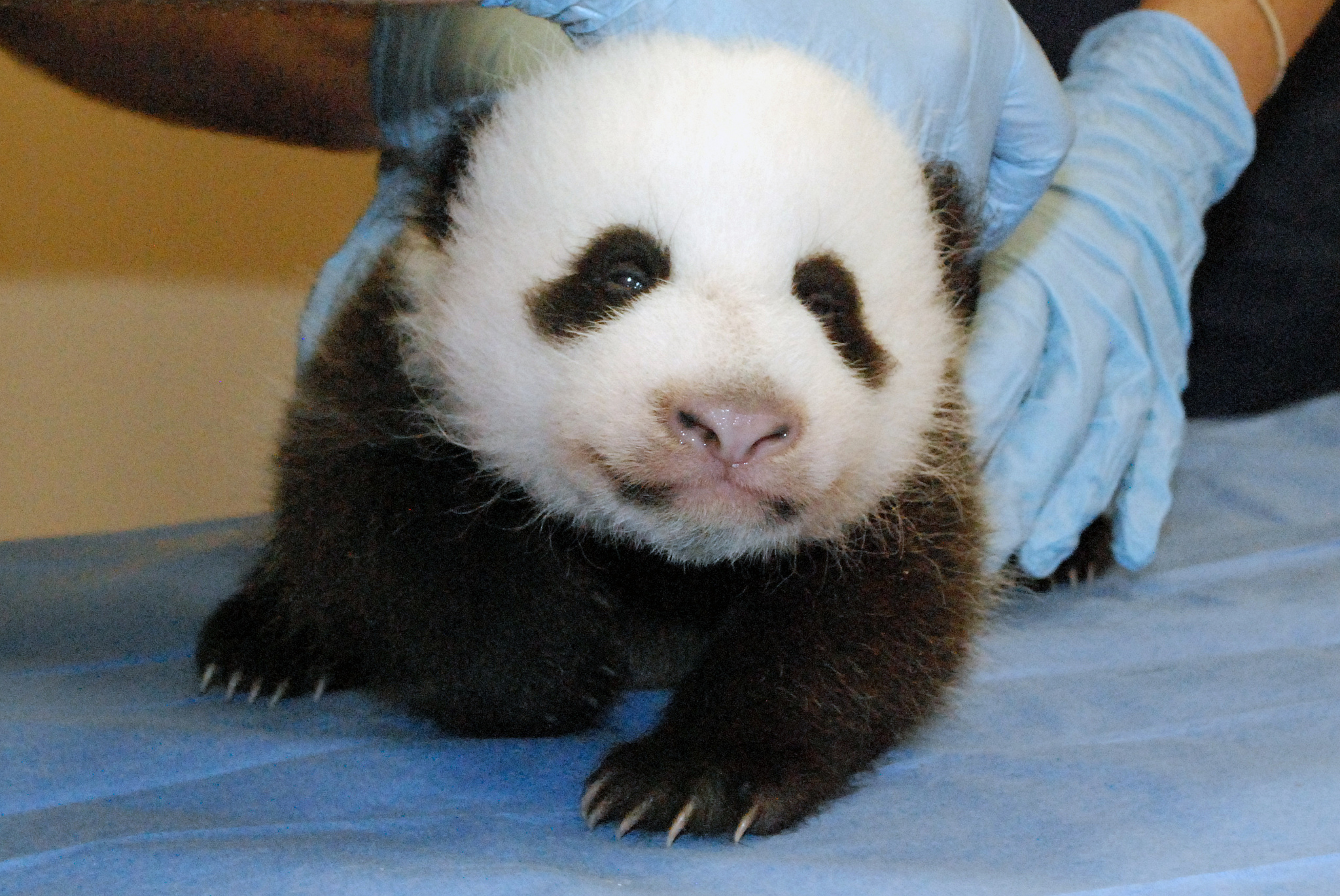 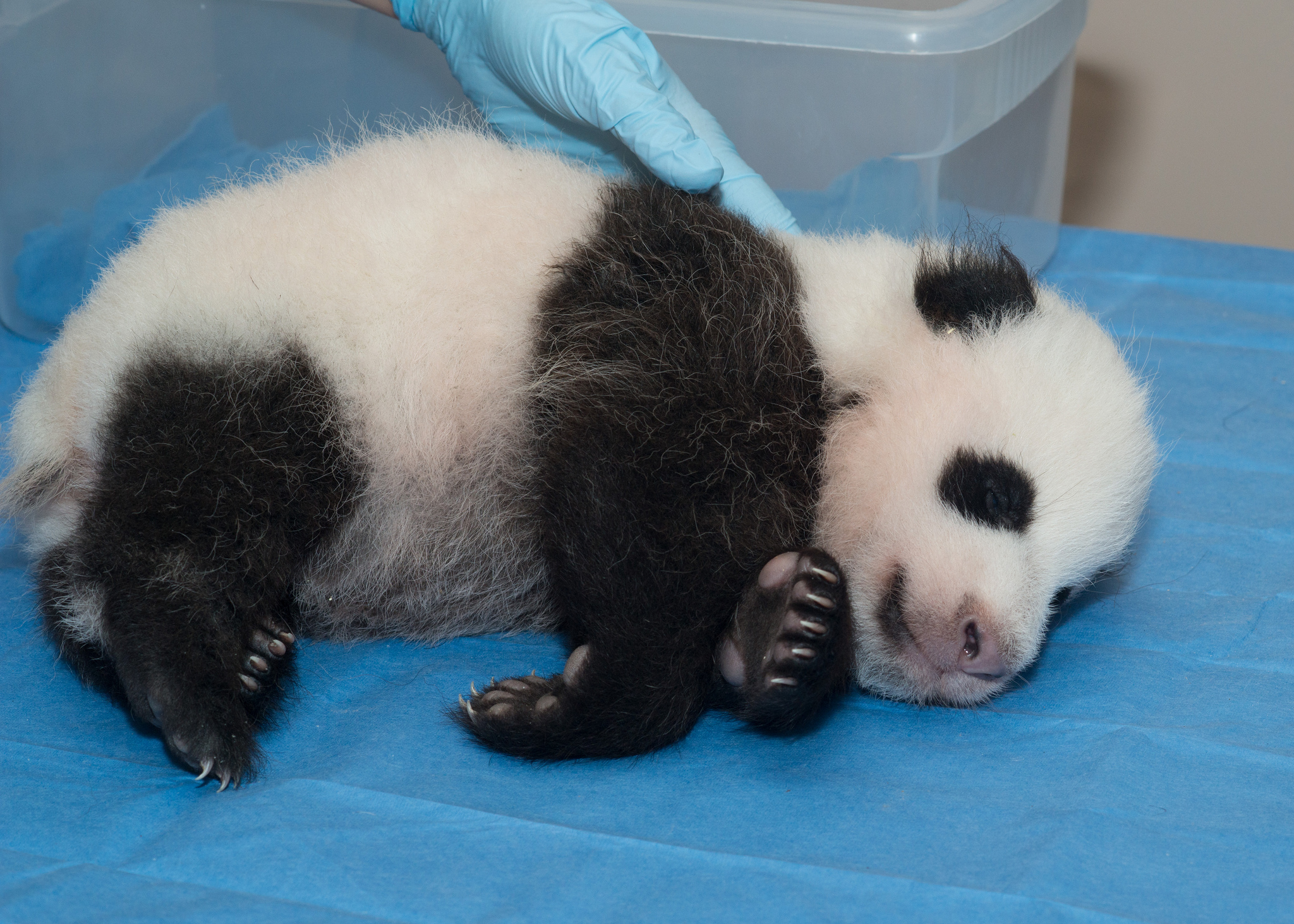 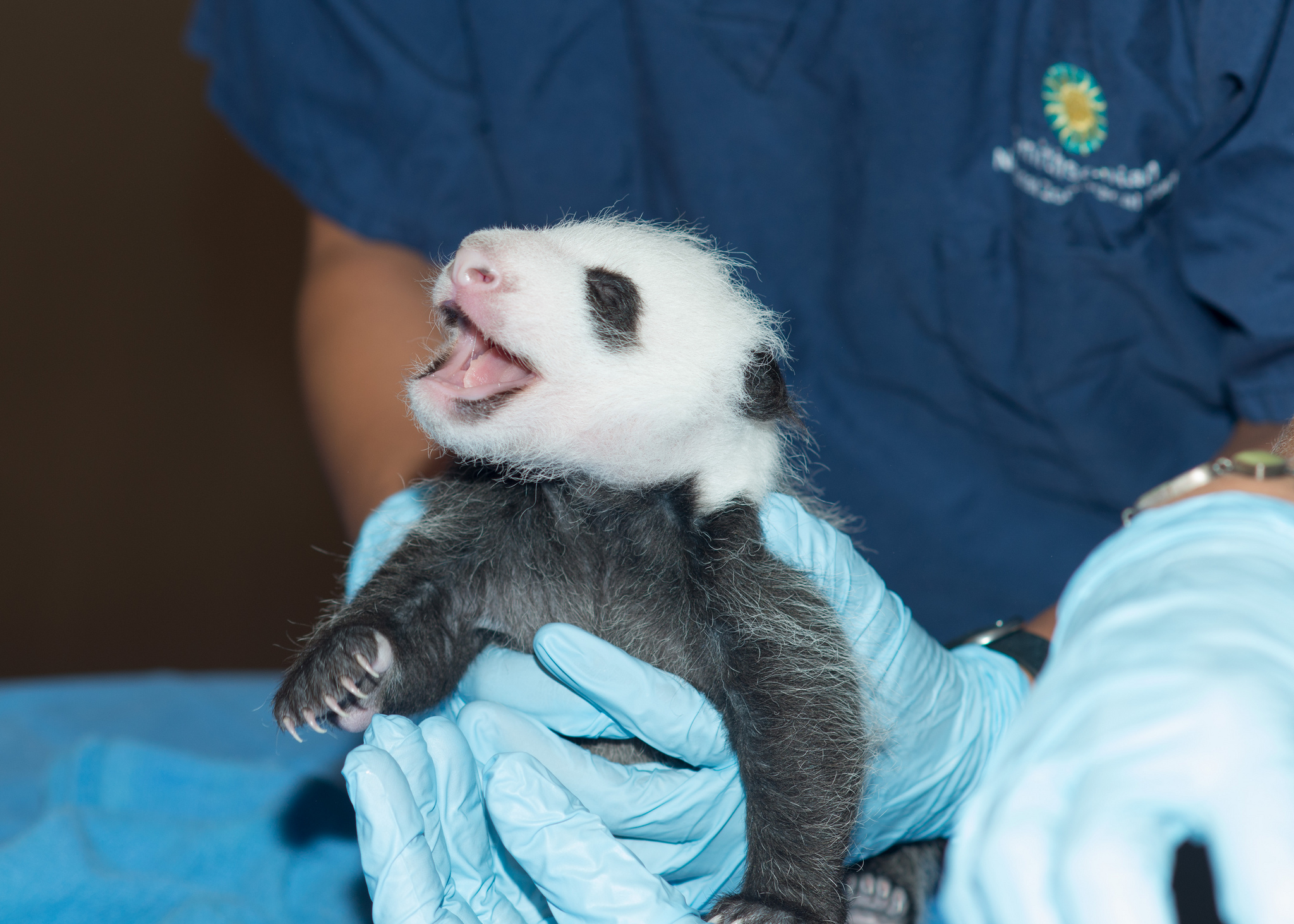 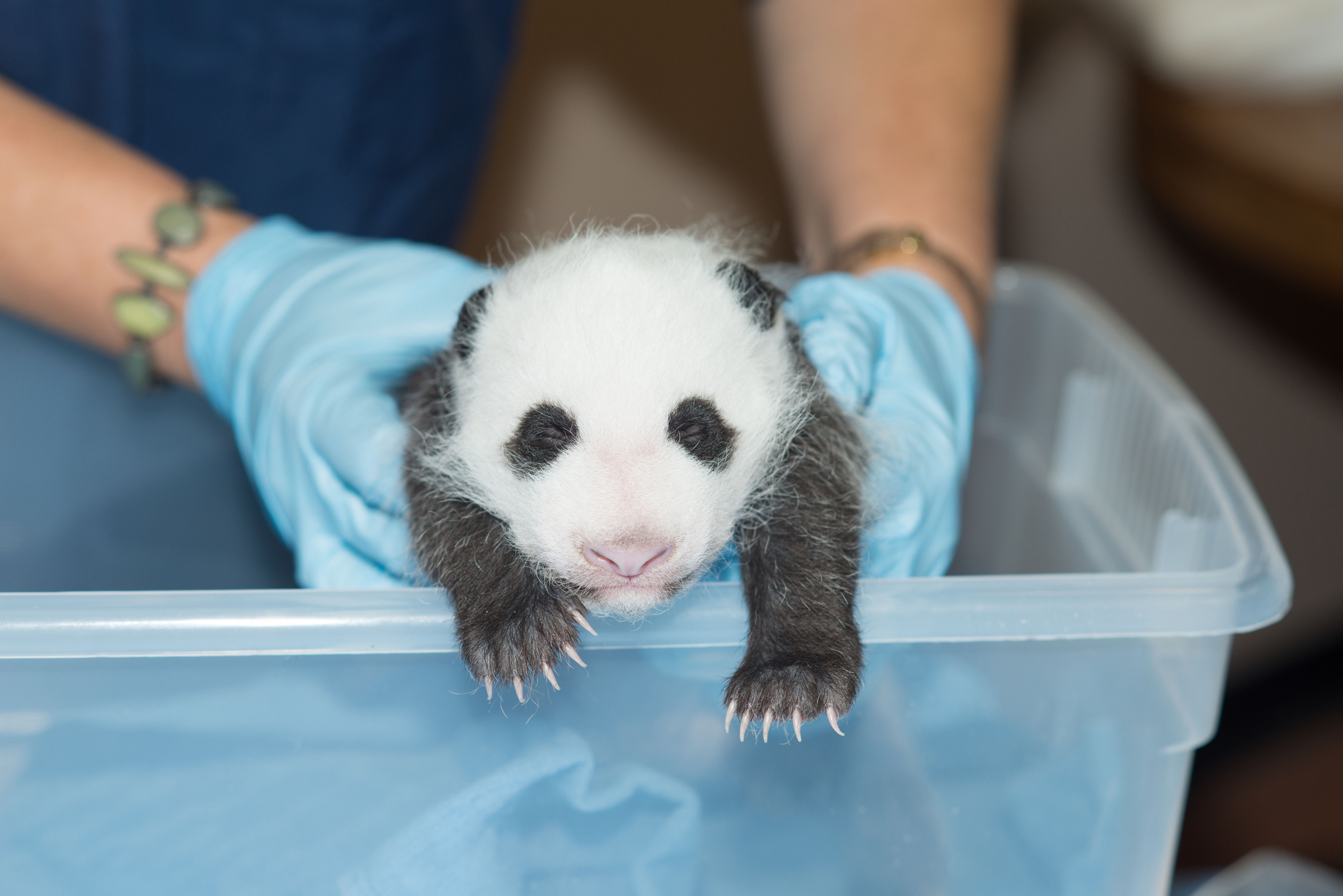