Bachelorette Andi Dorfman is 'All in' to Find Love

Andi Dorfman, 26, easily became a fan favorite on the most recent season of The Bachelor when she left the show following a dramatic breakup (if you can call it that) with Bachelor Juan Pablo.

Dorfman will be the star of the next season of The Bachelorrette, ABC announced Monday night. The announcement arrived after a very awkward ending to The Bachelor, in which Juan Pablo suddenly became very private about his love life after having his feelings broadcasted on national television for the past two months.

Dorfman is an assistant district attorney who’s made it clear that she cares about her career, but is looking for more: “At the end of the day, if I don’t have someone to share my accomplishments or even my defeats with, it doesn’t mean anything to me,” she told host Chris Harrison.

The newest season of The Bachelorette will premiere Monday, May 19. 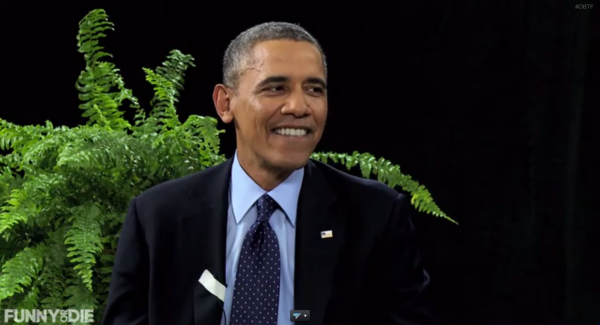 Obama: The First Cringe-Humor President
Next Up: Editor's Pick