In addition to the plug, there’s some good back-and-forth barbs throughout the episode, and Obama is quick on his feet. When Galifianakis asks him, “What’s it like to be the last black president,” Obama follows up with a sharp, “Seriously? What’s it like for this to be that last time you ever talk to a president?” 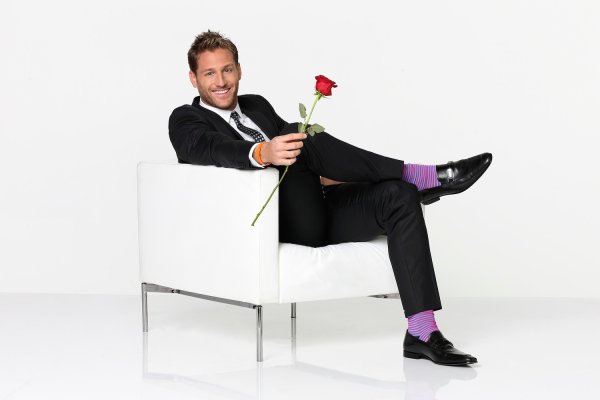 RECAP: The Bachelor Watch: Juan Pablo Makes His Pick And It's Okay?
Next Up: Editor's Pick