A federal judge in California has ordered the National Security Agency to halt the destruction of millions of telephone records collected by the agency more than five years ago.

U.S. District Judge Jeffrey White, who is presiding over a lawsuit against the NSA, ordered the agency on Monday to preserve all records until March 19, when he will hold a hearing on extending that deadline. The Foreign Intelligence Surveillance Court, which oversees the NSA’s surveillance, has required that documents be purged after five years for privacy reasons; however, Judge White ordered that the records be safeguarded as evidence.

On Friday, the FISA court had denied the federal government’s request to maintain the records due to pending lawsuits. White wrote that “the Court would be unable to afford effective relief once the records are destroyed” and said that he was enforcing an order from an earlier NSA surveillance case.

The NSA began collecting domestic phone records in the wake of the Sept. 11 attacks, and since 2006, the FISA court has issued warrants for the surveillance. Several civil rights, religious, environmental and gun organizations have filed invasion of privacy lawsuits against the NSA. 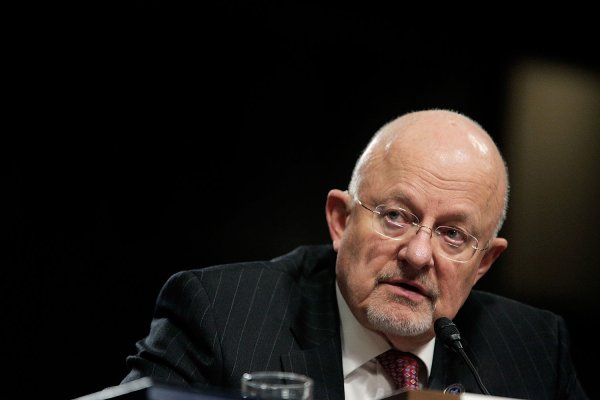 Feds to Scrutinize Security Clearances After Leaks
Next Up: Editor's Pick