Leno and Fallon's Today Show Interview: It's Not Awkward

Jay Leno and Jimmy Fallon sat down with Matt Lauer on the Today show Monday morning to discuss the Feb.17 transition between hosts on The Tonight Show. “This could have been awkward. History has shown this can be awkward,” Lauer started out. But, the two NBC hosts claim, this transition wasn’t awkward at all. Leno has spent the past few weeks extolling Fallon’s skills. But in Jay Leno’s exit interview with 60 Minutes Sunday night, Steve Kroft pointed out that Leno seems to be fine with being pushed out now, when only a few years ago in 2009 he was calling the NBC executives “snakes” for trying to replace him with Conan O’Brien. So what’s changed? In the Today show interview, Leno attempted to explain: “This time I was asked. The last time, I was sort of told this is what’s happening. If he [Fallon] wasn’t here would I still be here? Probably, another year or so.” [READ: Seth Meyers Does It Late] Fallon said he’s not sure what to expect of his new role but told Leno on Today, “I hope I make you proud.” Fallon was officially named as Leno’s heir in April 2013. SNL veteran Seth Meyers will take over his spot at Late Night. 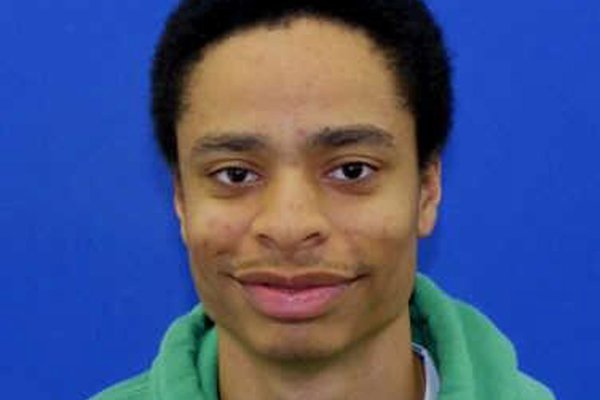