Only a day after her son killed two people at a Maryland mall, a woman who identified herself as the mother of the 19-year-old shooter told reporters her son was “gentle.”

On Sunday, Darion Marcus Aguilar shot 25-year-old Tyler Johnson and 21-year-old Brianna Benlolo with a 12-gauge shotgun on the upper level of Columbia Mall, Md, before turning the gun on himself. Both victims were employees at a skate shop in the shopping center; Benlolo was mother to a two-year-old child, and was from College Park, the same city as Aguilar.

Police said they are still investigating the shooter’s motive. 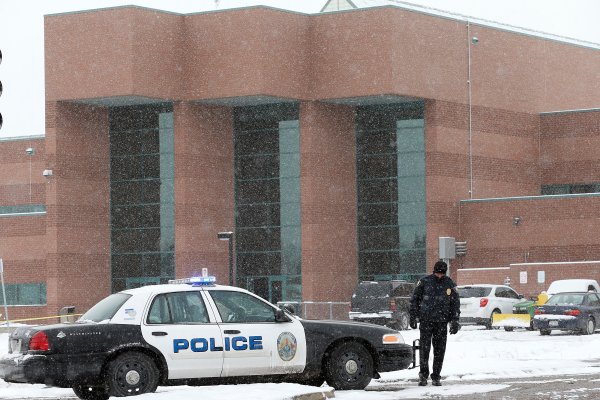 Colorado Student Sets Himself Ablaze
Next Up: Editor's Pick