The writer of Pulp Fiction and Inglourious Basterds alleged in his suit that gossip website Gawker disseminated copies of the script and made it easily downloadable. Gawker promoted itself to the public “as the first source to read the entire screenplay illegally,” Hollywood Reporter reports, and “crossed the journalistic line.”

Gawker published Tarantino’s 146-page script The Hateful Eight on its website Thursday. Tarantino said he was “very, very depressed” by the leak and announced he would shelve the project indefinitely. 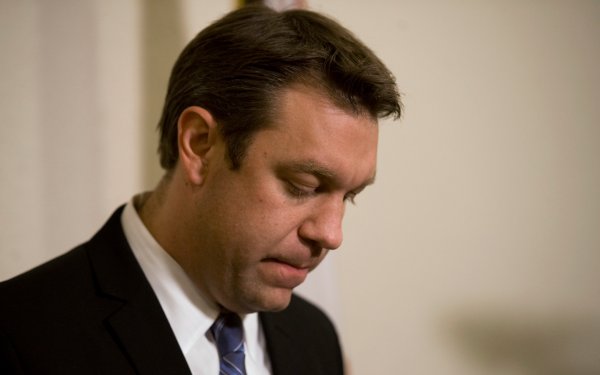 Rep. Radel Resigns After Cocaine Bust
Next Up: Editor's Pick