Actors perform John Webster's "The Duchess of Malfi" at the Sam Wanamaker Playhouse at the Globe Theatre in London January 14, 2014.
Luke MacGregor&mdash;Reuters
By Noah Rayman

One London theatre may be about to discover whether there’s really something rotten in the state of North Korea.

The Globe Theatre in London confirmed Monday it will perform Shakespeare’s Hamlet in the Democratic People’s Republic of Korea next year on a tour through every country of the world, AFP reports.

The “Globe to Globe” tour will mark the 450th anniversary of Shakespeare’s birth, but its plans to perform in secretive North Korea has drawn skepticism from human rights activists.

Amnesty Intentional urged the Globe Theatre to “read up on the reality of the country before they get there,” but stopped short of calling for the theatre to skip North Korea in its tour.

As AFP points out, there’s a particular irony to performing Hamlet—in which the title character kills his uncle amid a royal family feud—in North Korea, where the regime of leader Kim Jong Un had his uncle and political mentor Jang Song-Thaek executed in December. 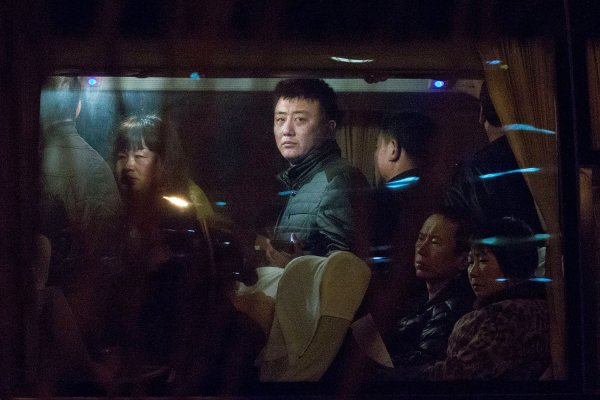