How I Met Your Mother conspiracy theory spoilers below.

One moment on last week’s episode of How I Met Your Mother was enough to cause the show’s dominant conspiracy theory to blow up. Now, just as quickly, the theory seems to be deflating.

The theory is that the revelation that the Mother is dead or dying when Ted begins telling his story of meeting her will be the big twist in the March 31 series finale. The evidence was convincing — future-Ted crying over the idea of the Mother missing their daughter’s future wedding, plus the fact that the future kids are willing to sit through a decade-long story about their father’s dating life — and the outrage was real. TIME’s James Poniewozik described the possibility of such an ending as “whacking us with an emotional 2×4” (in a bad way).

But the actress who plays the as-yet-unnamed Mother tells The Hollywood Reporter that that’s “crazy.”

(WATCH: ‘How I Met Your Mother’ Mom Didn’t Know What She Was Getting Herself Into)

In a video interview about the upcoming end of the show — the full clip of which can be watched below — actress Cristin Milioti answers a question about a potential Dead-Mom-gate scandal. “That’s insane,” she says. “There are some crazy conspiracy theories… That is so crazy.”

Though Milioti says she has only ever seen the last episode of Lost, she clearly knows that many people were upset about the character death revelations on the similarly secretive show, and brushes off the controversial fan theory as something that wouldn’t fit with HIMYM‘s carefully crafted arc.

Then again, she never says “The Mother is alive” in so many words. Conspiracy theorists, take note: 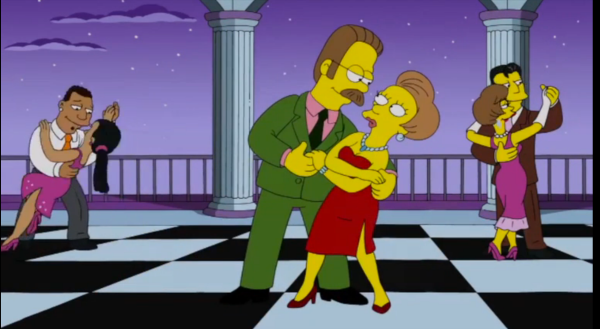 The Simpsons Says Goodbye to Mrs. Krabappel
Next Up: Editor's Pick