A group of 13 Greek Orthodox nuns were freed on Monday after being kidnapped and held by Al-Qaeda-linked rebels in Syria for four months.

They arrived in Damascus after a deal was reached between the Syrian government and members of the group the Nusra Front, the Associated Press reports.

The nuns were taken from their convent in the predominantly Christian town of Maaloula during a bout of fighting in December. They claimed in a video released by the Nusra Front that they were well-treated. The nuns were delivered to the Greek Orthodox Patriarchate in Old Damascus, where they will remain. Their release came in exchange for about 150 Syrian women being released by the government in Damascus.

Despite their safe release, the Syrian Greek Orthodox Patriarchal Assistant, Bishop Louca al-Khoury, accused the Nusra Front of going after Syria’s religious minorities, claiming the country is now being targeted “by armed terrorist groups who don’t understand anything but the language of killing and destruction.” 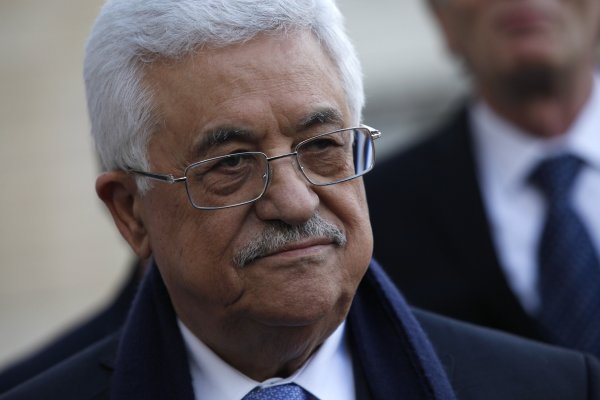 Abbas: 'No Way' I'll Recognize Israel as Jewish State
Next Up: Editor's Pick