A 6.9-magnitude earthquake off the coast of Northern California produced only minor aftershocks Sunday night, despite being the highest magnitude quake there since 2010.

Nobody was injured and no property was reported damaged when the aftershocks hit land, according to Sgt. Brian Stephens of the Eureka Police. Offshore aftershocks registered as high as 4.6, but the strongest aftershock on land was only 3.4. Residents told the Los Angeles Times they didn’t experience a violent shake, but instead a more gentle rocking sensation that was longer than other earthquakes.

“I’ve been through a number of these,” Mike Melter of Ferndale told KTVU-TV. “It wasn’t a jolter; it was a wave.”

“It just kept going and going, very slowly and softly,” said Raquel Maytorena, also of Ferndale. “It was not violent. It almost felt like you were in a boat that was rocking,

No tsunami warnings were issued. 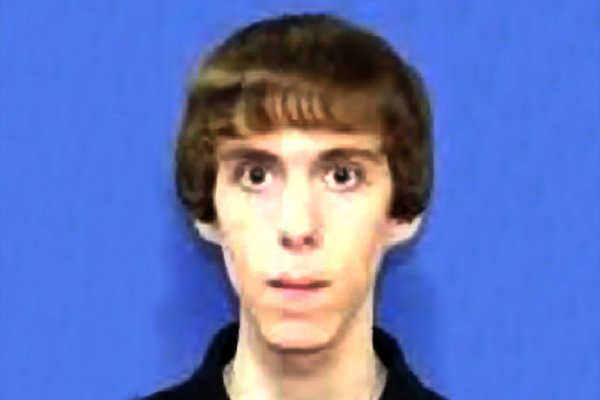