William Clay Ford, the owner of the Detroit Lions and the last surviving grandchild of auto tycoon Henry Ford died Sunday at age 88 of pneumonia.

Ford worked as an employee and on the board of his grandfather’s auto company for more than half of its 100-year history, reports the Associated Press. He bought the NFL’s Detroit Lions half a century ago.

“My father was a great business leader and humanitarian who dedicated his life to the company and the community,” William Clay Ford Jr., executive chairman of Ford Motor Co. and Lions vice chairman, said in a statement.

During his tenure as owner of the Lions, Ford presided over only one playoff victory in 1992. The Lions overcame an 11-year postseason drought to make it to the playoffs in 2011. 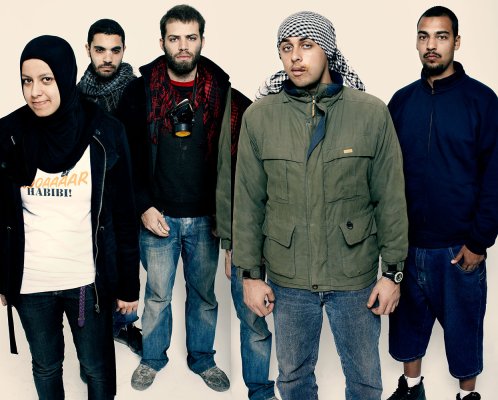 Canadian Freelance Photographer Killed in Syria
Next Up: Editor's Pick