The new Science Channel series will be executive-produced by Late Late Show host Craig Ferguson, who made the announcement with a videotaped message at the South by Southwest festival in Austin Saturday, Deadline reports.

British biology student Elise Andrew created the page in March 2012, posting any science-related photos, articles, diagrams or comics that she found interesting. Two years later, the page is still gaining new followers every day. Andrew is on board as a consulting producer for the show.

The one-hour program, debuting later this year, will feature a mix of live-action, animation, and recreations, with appearances by celebrities and scientists. And why is Ferguson exec-producing? He explained in his statement: 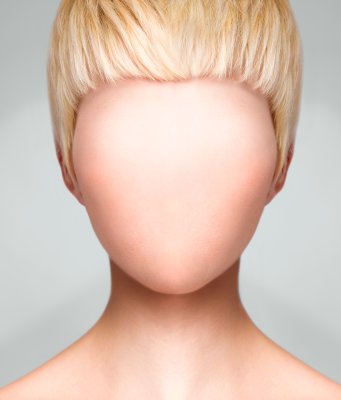 This Infographic Shows How to Completely Erase Your Identity From the Internet
Next Up: Editor's Pick