Bullying at Work: How to Make It Stop

You can take the bully out of the schoolyard, but it seems you can’t take the playground mentality out of bullies even after they grow up. More than a quarter of Americans say they’ve been bullied at work, 7% within the last year alone, according to the Workplace Bullying Institute, which commissioned a new survey studying the prevalence and impact of bullying on the job.

“Sadly, what stops bullying the most is requiring the target to lose her or his job,” says Gary Namie, director of the Workplace Bullying Institute. According to the survey, in 61% of cases, the bullying only stops when the target quits, is fired or forced out.

But experts in office bullying say there’s hope. There are steps you can take to stop office bullies. So if you’ve been the target of the office bully, read on

Keep track of the problem. “The first practical step is one many people overlook — document, document, document,” says says LMSB Consulting workplace bullying consultant Lisa Barrow. “Bullied employees must document their bullying experience as soon as possible so that they do not forget key information. This will help them to regain control over the situation,” she says.

Don’t be too nice. “Peer bullying is the most difficult to overcome,” Namie warns. If you’re being bullied by a group of colleagues, “Fight the urge to appease the group that has hurt you or try to do them favors thinking they will re-admit you to the inner circle,” he says. “This is a tendency to which bullied targets are prone — they are too nice for their own good.”

Look outside the workplace for support. “Seek support from family, friends, and professionals such as a doctor, counselor, or spiritual leader,” Barrow says. Since workplace bullying can make the bully’s target feel isolated, anxious, depressed and helpless, “The bullied person needs to seek out assistance as soon as possible,” she says. “They need to know that others are willing to walk the journey with them.”

Make a bottom-line argument. Managers are often reluctant to mediate a bullying situation between co-workers, Namie says, but persuading them to get involved can go a long way towards addressing the issue. “Do not detail the psychological harm,” he cautions. “That scares others and makes you appear vulnerable, somehow deserving your fate.” Instead, he says, present the issue in financial terms. “Describe how the deliberate refusal to collaborate and cooperate prevents work from getting done, or projects from being finished on time, or undermines the quality of work,” Namie says. “That’s the reason you are asking for an intervention to make the petty ostracism stop for the employer’s sake, not just to help you.”

Brace yourself for retaliation. “The reality is, if a bully wants to retaliate against a person, he or she will find a way to do so,” Barrow says. “Often the bully will retaliate in subtle ways, thus making it difficult for the bullied employee to identify retaliation tactics and for human resources to take action.” Address the issue at the outset, bringing it up in meetings you have about the problem and asking the company what kind policies they have to protect you from retaliation. Continue to document any incidents of bullying behavior, since you might need to take more drastic steps, Barrow cautions. “The bullied employee may need to take legal action if the bullying intensifies or the bully retaliates against him or her,” she says. 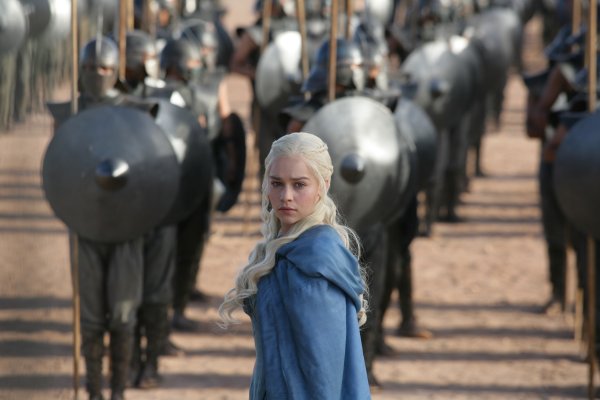