Fred Kaplan, as usual, has the smartest, sanest evaluation of President Obama’s speech yesterday. It was not a perfect response to this vexing problem, but there were several major reforms that will address the excesses of the data-mining system. The most important, to my mind, is the “two-step” reform which will focus the government’s ability to detect the phone-affinity patterns of suspected terrorists…and protect those with 3 degrees of separation from troublemakers. For example, Yemeni bombmaker calls his cousin in America, who happens to be a dry-cleaner. You are one of the dry-cleaner’s customers (one-step). Your phone calls are searched for suspicious patterns (2 steps). You went to graduate school with Angela Merkel and have remained good friends. Her phone calls are searched (3 steps).

It is plausible that the Yemeni bomb maker is using his cousin to provide a safe house for a terrorist cell. But with each degree of separation–each step–the connections become less plausible. Two steps are a logical stopping place.

The removal of mountains of data from permanent NSA control is another important step. This should placate some of those who worry that the government may be the draconian conspiratorial enterprise that Hollywood portrays in far too many movies. A revised and expanded FISA court should help control access to this data.

Of course, there are more than a few who won’t be placated. They’re wrong on the merits, I believe, but their voices are a necessary part of our democracy. Clearly, in this case, the NSA had overstepped and needed to be restrained. But this sort of data-mining is an absolutely necessary part of our national defense in a time of asymmetric terrorist threats and, especially, the cyberwarfare to come.

Which brings me to the question of Edward Snowden. He reminds me of David Harris, the anti-Vietnam war protestor who refused to join the Army, refused to run to Canada, refused to become a conscientious objector (he believed some wars were necessary)–a valiant patriot, I believe–who went to jail for his beliefs…and went on to live a valued life as a writer.

Snowden is clearly guilty and, unlike Harris, has absconded with paranoid delusions that the government wanted to kill him. But there are mitigating circumstances. He was far more careful with his data than Chelsea/Bradley Manning, whose wholesale data dump has led to the exposure of about 150 human-rights activists around the world, who were sources of information for U.S. diplomats. In addition, Snowden’s disclosures have forced a necessary conversation and now, necessary reforms. It’s now time for Snowden to come home and face the music; but judgment in his case should be merciful. I hope and expect he’ll live a useful life after he is punished for the crime he committed. 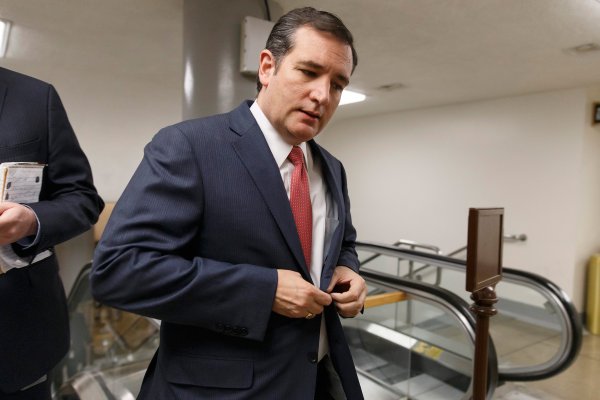 Our Work Here Is Done
Next Up: Editor's Pick