President Barack Obama will launch the reboot of Carl Sagan’s classic show Cosmos Sunday night with a message that will invite viewers to embrace a “spirit of discovery,” Fox News says.

Astrophysicist Neil deGrasse Tyson will headline the new Cosmos, a joint National Geographic and Fox Network show that will combine CGI fiction and science in an exploration of the universe and humanity’s part in it.

Fox says that Obama’s opening video message “invites a new generation to embrace the spirit of discovery and inspires viewers to explore new frontiers and imagine limitless possibilities for the future.” The show premieres Sunday night at 9PM EST.

“Cosmos, I think, will reignite the fires of curiosity that I know live within us all,” said Tyson.

President Obama has called for spending increases on scientific research, which has been a victim of budgetary cuts in recent years. 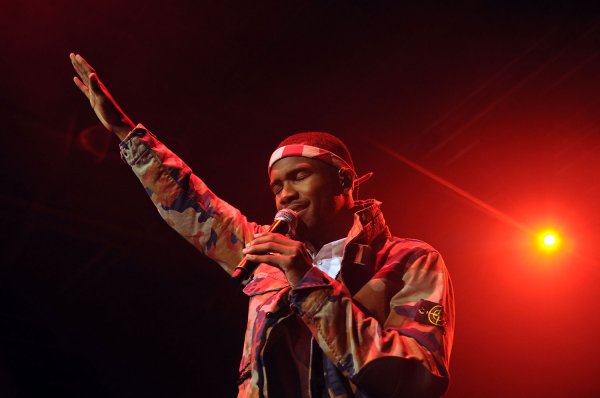 Chipotle Is Suing Frank Ocean
Next Up: Editor's Pick