A woman wipes her tears after walking out from the reception center and holding area for family and friends of passengers aboard the missing plane, at Kuala Lumpur International Airport in Sepang, outside Kuala Lumpur, Malaysia, March 8, 2014.
Lai Seng Sin—AP
By Sam Frizell

Search and rescue teams in the hunt for a missing Malaysia Airlines Boeing 777 carrying 239 people have still been unable to find the craft, more than 24 hours after contact was lost, according to the airlines’ website Sunday.

Malaysia Airlines said that it has sent a team of 94 caregivers to lend emotional support to the family members of those affected by the incident, with another group of caregivers dispatched to Beijing.

“The airline is doing its utmost to provide support to the affected family members, this includes immediate financial aid,” it said in a statement.

Earlier, the United States dispatched a destroyer to join the massive international search for the craft that went missing Saturday morning, as it appeared increasingly likely the plane had crashed into the ocean.

Air traffic controllers lost track of Malaysia Airlines Flight MH370 shortly after it left Kuala Lumpur en route to Beijing, carrying 239 passengers and crew, half of which were Chinese nationals. Vietnam’s military said a search team discovered a 12-mile long oil slick in the Gulf of Thailand that may be the downed Boeing 777, but there had been no official confirmation the plane had crashed as of Saturday night.

Search crews from China, Vietnam, Singapore and Malaysia were joined by the American Arleigh Burke-class guided-missile destroyer destroyer in a search for any evidence of the airliner in the South China Sea. The passengers included 154 citizens from China or Taiwan, 38 Malaysians, seven Indonesians, six Australians, five Indians, four French and three Americans, among others.

“At this time, we can confirm that three U.S. citizens were on board,” said State Department spokeswoman Jen Psaki. “Officials from the U.S. Embassies in Kuala Lumpur and Beijing are in contact with the individuals’ families. Out of respect for them, we are not providing additional information at this time.”

It emerged Saturday that two of the names on the flight manifest matched stolen European passports. Italian and Austrian officials confirmed the names of two passengers were from passports reported stolen in Thailand. U.S. officials told NBC News that they have not ruled out a terrorist attack as a possible cause for the plane’s disappearance.

The U.S. destroyer was conducting training and maritime security operations in international waters of the South China Sea, said the navy, and the ship has two MH-60R helicopters equipped for search and rescue. Vietnamese ships are expected to beat the destroyer to the scene.

The flight’s pilots were veterans who together had logged more than 20,000 flying hours, reports CNN. The plane was meant to touch down in Beijing at 6:30a.m. after a 2,300-mile trip. But the flight suddenly lost contact mid-flight, and search teams and experts have begun to lose hope passengers will be rescued.

“The aircraft had not been at altitude long and that strikes me as very, very odd,” aviation expert Captain J.F. Joseph, who has 44 years flying of experience, told TIME on Saturday. “It’s too early to say if there was a bomb or terrorist activity, but it lost contact just as it began to level off at 35,000 ft. It would give some indication that what occurred was catastrophic or somewhat instantaneous.” 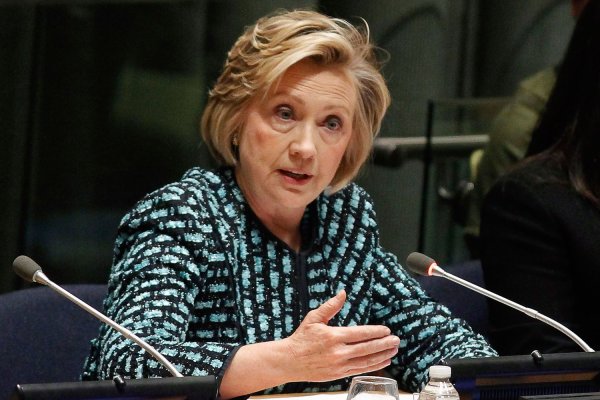