Oreo Launches Two New Flavors, and They're Both Delicious

Continuing its tradition of creating flavor after new flavor, Oreo has launched two brand-new varieties: cookie dough and then something called “marshmallow crispy” which is clearly based on a Rice Krispies Treat but for legal reasons, we assume, cannot be called that.

Nothing could ever beat the classic Oreo — with its perfect textures and optimal cookie-to-creme ratio — but we conducted a taste test, and we’ll say this: these new flavors are tasty.

First, there’s the cookie dough variety. After taking a bite of the treat, one person’s eyes lit up with joy and wonderment as he declared it even better than the original. Then he promptly went back for seconds.

Here’s the thing, though: it doesn’t really taste like cookie dough. Several staffers said they got hints of coffee or caramel, and one said it should be renamed the Frappuccino Oreo. It’s good, we all agreed, but if you were to taste it blindly, you most likely wouldn’t guess that it’s supposed to represent cookie dough. Still, because it’s technically a cookie dough-flavored cookie, one colleague dubbed it the “meta Oreo.”

Then there’s the “marshmallow crispy” cookie — also delicious, but a bit more divisive. One person declared it inedible, throwing it into the trash in a huff. Others, however, were particularly excited about this variety because its creme center features bits of crisped rice. Unlike the cookie dough variety, this cookie’s flavor corresponds with its name: it really does taste like a Rice Krispies Treat. We suggest pulling off one of the cookies — which are of the “golden” vanilla persuasion — so you can taste the creme by itself to get the full effect of the crispiness.

The new flavors come out Feb. 3 and are expected to be available for six to eight weeks.

Oh, some thought both varieties were simply too sweet — but they’re Oreo cookies, so that’s kind of the point. And after we concluded the taste test, everyone seemed to agree: Double Stuf is still the best — even if it doesn’t truly contain double the stuf. 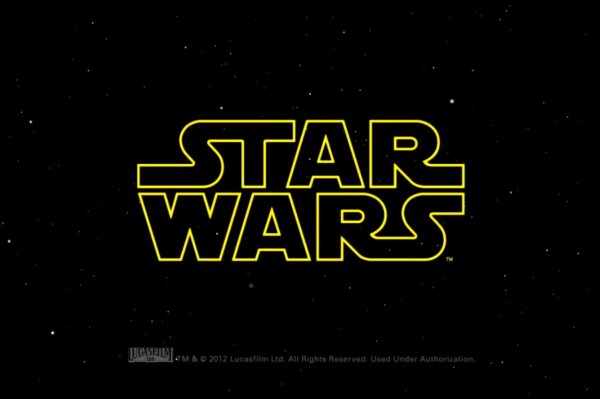 Star Wars and Marvel Just Had the Geekiest Twitter Fight So Far This Year
Next Up: Editor's Pick