Popular fraternity Sigma Alpha Epsilon (SAE) announced Friday that it will ban the initiation process for its pledges in the wake of a spate of hazing-related deaths. The policy will be enacted on March 9, the group said on its website.

At least 10 SAE members have died in hazing, alcohol or drug incidents at SAE events since 2006—more than any other fraternity in the U.S., according to data compiled by Bloomberg. There have been over 60 fraternity-related deaths throughout the country since 2005. Many of the victims were freshman pledges, the fraternity members most vulnerable to peer pressure in their first year at college.

In 2011, a mother of a Cornell SAE student sued the chapter for $25 million over the death of her son. She claimed that he was forced to drink so much alcohol that he died. In December of 2013, Bloomberg reported that SAE brothers at Salisbury University forced pledges to dress in women’s clothing, drink until they almost passed out, wear diapers and stand in their underwear in trash cans full of ice. SAE has had to suspend or close 15 chapters in the last three years.

SAE—which has more than 240 chapters and 14,000 college members—is the most prominent frat to eliminate pledging entirely. Few other organizations have taken such a drastic measure. In the statement, SAE expressed regret over the recent deaths and injuries as well as the “bad publicity” they have brought to the organization. SAE will still recruit members and offer them a “bid” to join the fraternity. Once someone rushing the frat accepts the bid, he will become a member immediately without any sort of hazing process. All SAE members will also be required to complete alcohol education courses. 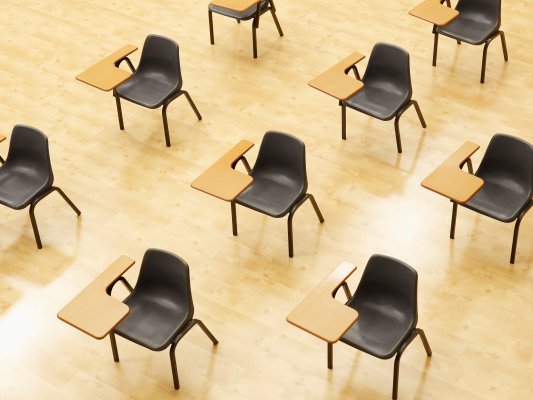