VIDEO: Here's What Usually Happens in The Bachelor Finale

The much-anticipated Season 18 finale of The Bachelor has been touted as the Most Dramatic Finale Ever, which brings up the question: Exactly how juicy would it have to be in order to top all the previous 17 finales? While Juan Pablo, Nikki, and Clare (and Andi) have created plenty of gossip to keep America occupied and guessing at how their quest for love will end, let’s not forget the many men and women who have walked down this road before.

And if their experiences are any indication, there will most likely be a proposal… but a wedding? Improbable.

When the first season of The Bachelor aired in 2002, the dating game show ended with bachelor Alex Michel making a difficult decision in choosing between the final two contestants. While episode previews showed him picking out Harry Winston rings, he didn’t actually propose.

Since then, however, there’s been a steady trend of proposals in recent years, with more than half of the seasons ending in proposals thus far.

Unfortunately, an accepted proposal doesn’t automatically lead to marriage. In fact, only one of the final rose ceremony proposals resulted in a wedding, and that didn’t happen until season 17 with Sean and Catherine. (Jason and Molly from season 13 got married as well, but he actually proposed to someone else on the show.)

Watch the video above to see how it ended for some of the most notable couples from previous seasons of The Bachelor. Juan Pablo fans (if any such people exist) will probably hope that his story ends a little differently from the norm. 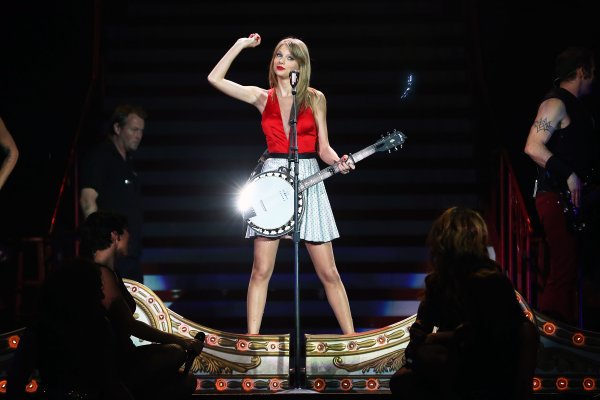