Twitter’s honeymoon on Wall Street ended abruptly last month when the company revealed in its quarterly earnings report that its user growth is slowing. A new report from the company has revealed that its ad prices are also headed in the wrong direction.

In the company’s annual 10-K report, Twitter disclosed that the average cost per ad engagement dipped 18 percent in the fourth quarter of 2013. In fact, ad prices on the service have decreased every quarter since early 2012, for a total decline of about 80 percent in the last two years. Twitter attributes the drop to a rising number of ad engagements, an increase in ad inventory and a growing customer base of small and medium-sized businesses that are attracted to cheap ad products.

A drop in ad prices hardly spells doom for Twitter, which has managed to increase its overall ad revenue in each successive quarter. These tiny ad buys can add up into massive paydays—Google generated $50 billion in ad revenue in 2013, and Facebook made $7 billion, mostly by selling many cheap ads to millions of people. But reaching those lofty figures requires a level of scale Twitter hasn’t reached. “We plan to increase the value of our Promoted Products by increasing the size and engagement of our user base, improving our ability to target advertising to our users’ interests and improving the ability of our advertisers to optimize their campaigns and measure the results of their campaigns,” Twitter said in its report. But the company acknowledged that it expects ad prices to continue falling in the near term.

The international market will be critical to slowing the decline in Twitter’s ad prices. The company revealed that in the fourth quarter of 2013 it generated $3.80 in ad revenue per timeline view in the U.S., but only $0.60 per timeline view in the rest of the world. Overall 78 percent of Twitter’s monthly users now reside abroad but only 27 percent of its revenue comes from international marketers. For Twitter to thrive, it will have to truly become a global company, both in terms of its user base and its actual customers—advertisers. 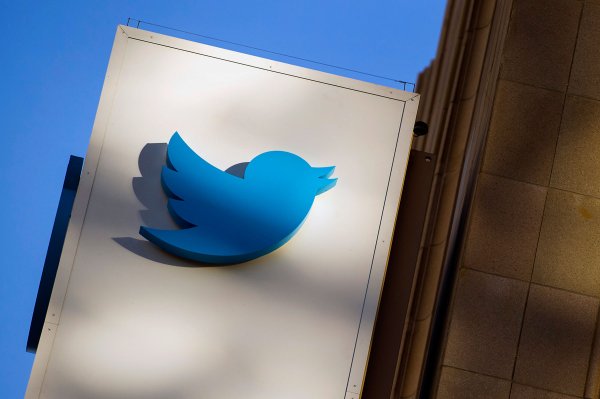 Twitter: We Will Never Be a News Organization
Next Up: Editor's Pick