Army Brigadier General Jeffrey Sinclair leaves the courthouse with one of his attorneys at Fort Bragg in Fayetteville, N.C., on March 4, 2014.
Ellen Ozier—Reuters
By Alexandra Sifferlin

The Army has suspended its top investigator for sexual assault cases while it looks into allegations that he sexually assaulted a lawyer at a conference about that very issue in 2011, according to multiple reports Thursday.

Lt. Col. Joseph Morse is currently under scrutiny after a female lawyer said he tried to kiss and grope her in a hotel room at the conference in Alexandria, Va. Morse oversees about two dozen special prosecutors who look into sexual assault and domestic abuse cases. News of the investigation was first reported by Stars and Stripes and confirmed by the Washington Post. The investigation came to light just hours before the Senate was scheduled to vote on bills that could change how sexual assault cases in the military are investigated and prosecuted.

So far, no charges have been made against Morse. Stars and Stripes could not reach him for comment.

The investigation comes after the Army disqualified 588 service members from being sexual assault counselors, following a probe into their past behaviors that revealed suspect alcohol and sexual abuse, among other transgressions. 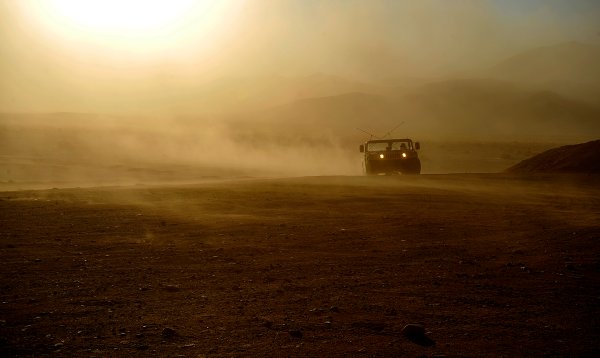