Based on the trailer, the upcoming take on Annie — due in theaters at Christmas — is how you do a musical-theater update right.

Working with a beloved kid-friendly musical is dangerous. Annie‘s got die-hard fans who already love its many versions, from its original incarnation to the 1982 movie to TV takes to the recent Broadway revival. The sound of “Tomorrow” has brought countless little girls into the Broadway-loving fold. And, though the show has been subjected to all those adaptations, a few major elements that stuck through every major update. Annie is about a red-headed little girl living during the Great Depression. It’s even got songs about the New Deal and Herbert Hoover.

The new Annie, however, has neither the red hair nor the time period. It stars Beasts of the Southern Wild‘s Quvenzhané Wallis as Annie and Jamie Foxx as an updated Daddy Warbucks, now dubbed Will Stacks. Plenty of people have commented on the fact that Hollywood has endorsed African-American actors to lead such a classic property — as Jezebel points out, both actors now seem like a natural fit for the roles but it would have been a big deal in 1982, so that very naturalness is a big deal. Which it is.

But, due in part to the “of course” of the casting choices, the idea of updating the time period could have been much scarier to Annie fans. What’s Annie without an appearance by FDR? Once you change that, what else might go? Is nothing sacred? But, by all appearances, they needn’t have feared. Annie‘s been updated for today — a foster home instead of an orphanage, a mayoral campaign instead of war profiteering, New York City looking shinier — but it seems to have kept what counts. There’s still the iconic red coat. There are still the song and dance numbers. And, at the risk of cheesiness, it’s still got heart. 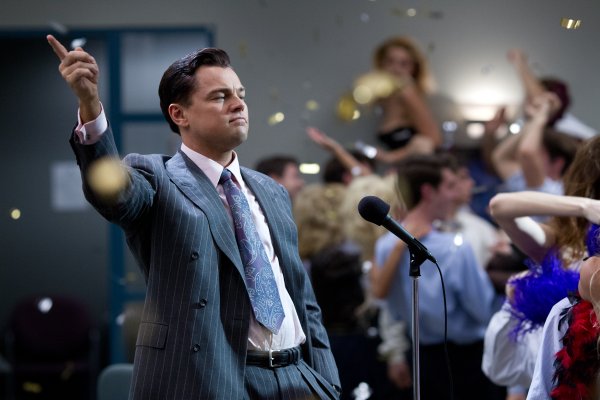