Can The Chocolate King Save Eastern Europe?

Poroshenko—who earned the moniker of “Chocolate King” thanks to his vast financial empire in the candy business—said his first priority would be to end the conflict in Eastern Ukraine and to strengthen ties with the European Union. But in a country where the smell of revolutionary revanchism is still in the air, will the tycoon-turned-politician be able to appease both international and domestic tensions?

TIME’s Editor Dan Stewart talks about the challenges ahead for the newly elected Ukrainian president. 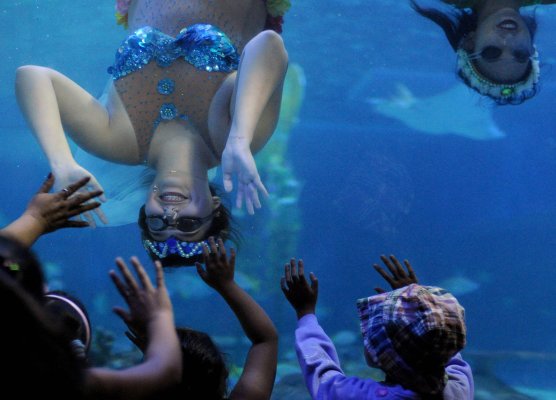 Feel Good Friday: 14 Fun Photos to Start Your Weekend
Next Up: Editor's Pick