A woman with a previous felony embezzlement conviction was given control of public and donated money at the University of California at Berkeley, where she is accused of stealing tens of thousands of dollars to pay for her childrens’ private-school tuition and other expenses.

Sonia Chante Waters, 36, was charged May 19 by Alameda County prosecutors with nine felony counts of grand theft and embezzlement. She was free in lieu of $75,000 bail and faces up to five years in prison, according to the Alameda County District Attorney’s Office.

In an interview, Waters’ attorney, Mark Vermeulen, says his client admitted she had stolen university money. A university spokeswoman said UC Berkeley was still determining the amount stolen, but Vermeulen says the school told him it could be as much as $90,000.

Financial and family problems led to the theft, Vermeulen says. Waters and her husband had been raising her young cousin, he says, in addition to their own children.

“There were a number of things going on in her life that led to poor judgment on her part,” Vermeulen says. “It certainly doesn’t excuse it or explain it. But she didn’t lead an extravagant lifestyle, by any means.”

Waters was hired by UC Berkeley as an assistant in 2003. She left in 2004 for a job at The Hartford financial and insurance company, but returned to UC Berkeley in 2007 after being fired from The Hartford after she was discovered stealing company funds. Waters pleaded guilty to embezzlement in 2009, while employed at UC Berkeley. She was sentenced to three years of probation and agreed to pay Hartford more than $32,000, according to the San Francisco District Attorney’s Office. Prosecutors dropped the grand theft charge as part of a plea agreement.

Soon after the conviction, Waters was promoted to administer millions of dollars in grants and private donations as a research administrator at UC Berkeley’s School of Public Health. The university was apparently unaware of her criminal record. UC Berkeley failed to perform mandatory background checks before promoting Waters and she never mentioned the crime to her superiors, a university spokeswoman tells TIME.

UC Berkeley officials declined to comment on the specifics of the case, but spokeswoman Janet Gilmore admits that “a hole in our practices” had allowed some employees to move into “sensitive” jobs without undergoing the background checks required for those positions.

UC Berkeley rules make it clear Waters should have been excluded from her position. According to a university FAQ on criminal background checks, “Individuals with criminal convictions for theft, embezzlement, identity theft or fraud cannot be hired into positions with fiduciary responsibilities.”

Integrity has been an issue for UC Berkeley administrators in recent years. In 2012, an assistant vice chancellor was demoted from her $188,000-a-year job, then fired, after reports she had helped triple her lover’s salary to $120,000. The administrator, Diane Leite, never admitted the affair publicly, but the relationship was confirmed by university investigators.

Waters was fired in April from her nearly $73,000-a-year position after the university put her on paid leave in March. An April 9 letter from the university informing her of the decision cited “dishonesty, theft and misappropriation of university property” and noted Waters had admitted writing university checks to pay about $8,500 toward each child’s approximately $25,000-per-year tuition at École Bilingue.

The letter said Waters led École Bilingue to believe the money was a loan from her UC pension fund, while Waters told investigators she had disguised the payments by pretending to rent classrooms at the French school for university purposes. The university apparently discovered the embezzlement when École Bilingue contacted UC Berkeley to ask about a third tuition payment for $8,700.

According to a probable-cause declaration justifying the charges against her, Waters told UC police “she did not think she made good money” and that she had planned on returning the stolen funds. She also is accused of stealing university money to pay for more than $8,800 in catering, $28,000 in computers and phones, nearly $39,000 worth of gift cards and $8,000 in other expenses.

Although the signature of Stephen Shortell, the School of Public Health’s former dean, was on the invoices used by Waters, he said in an interview he had not signed the documents. Investigators said they found photocopies of Shortell’s signature in Waters’ desk.

According to a 2010 obituary in the Daily Californian, UC Berkeley’s student newspaper, Waters’ father, Ronald Stevenson, was an early member of the Black Panthers and was heavily involved in the Berkeley community. He received a bachelor’s degree from UC Berkeley, where he led the effort to rename the student union after Martin Luther King Jr. 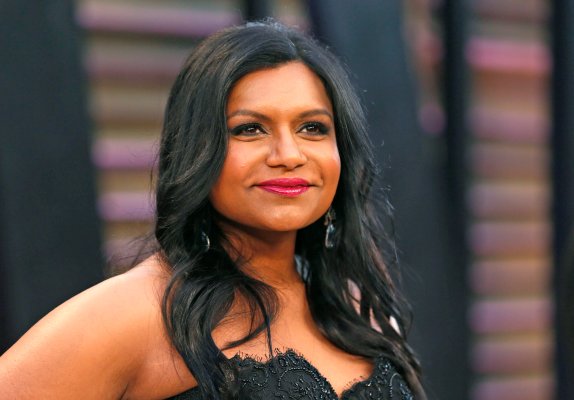