Miracle in the Skyline

It is faith that drives us to build, a belief that we cannot be limited by lack of nerve or airspace. But few, if any, buildings represent such a monumental leap of faith as the one from which our cover photo was taken: One World Trade Center in lower Manhattan, the work of 10,000 builders over eight years, tens of thousands of tons of concrete and glass and steel. Among the construction workers were men who were down on the pile after 9/11, helping with rescue and recovery efforts. Many stayed for days after the attacks, some for weeks. We follow their journey and explain what it took to raise the tallest tower in the Western world in this week’s cover story, a new Time book and our latest Red Border film, Rise.

“It was a building meant to be America’s answer to 9/11,” says writer Josh Sanburn, “constructed in one of the most congested places on the planet and with everyone from the President of the U.S. to the president of Manhattan community boards having a say. It’s not far-fetched to say it was the most complicated construction project ever attempted. For those involved, getting from planning to completion in 12 years almost seems like a miracle.”

The cover photo–so vast we had to expand the red border–is the culmination of months of planning, thousands of emails and calls and more than one impossible technical challenge, all managed by undaunted photo editor Jonathan Woods. A former firefighter and rock-climbing instructor, Woods worked with developers and engineers from Gigapan to design the rig that he mounted on the spire. “The stakes were high,” Woods says. “We would get only one chance.” To experience the full 14.5-gigabyte interactive photo, visit the new Time.com, which we have redesigned to reflect both the greater volume and speed of our news coverage and extraordinary multimedia features like this one.

TIME’s newest documentary, directed by Shaul Schwarz, explores the lives of those who traveled to the site before dawn every day and constructed the tallest building in the western hemisphere, beam by beam. “So much has been told,” says Schwarz, “but what’s amazing is … these people, who are pretty ordinary people, who make this mammoth project possible.” See the film at time.com/rise.

For America’s Tower, a new 128-page TIME book, writer Josh Sanburn interviewed architects, government officials, 9/11 families and ironworkers to tell the remarkable story–from 9/11 to the present–of One World Trade Center. The book will be available at newsstands everywhere on April 18.

Experience the view from 1 WTC with TIME’s exclusive panorama at time.com/wtc 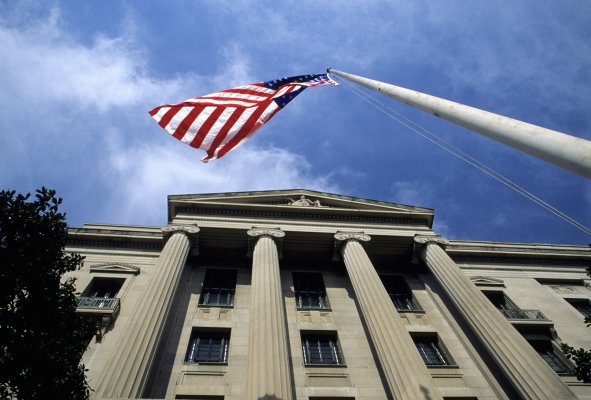 If Someone Tells You to Trim Your Beard They Could be Violating Your Civil Rights
Next Up: Editor's Pick