It's a Record-Breaking Year for Measles in the U.S.

Measles cases in the United States have reached record numbers, according to a new report Thursday.

While the measles were initially eliminated in the U.S. in 2000, new data from the Centers for Disease Control and Prevention show that the last few years have seen growing numbers of outbreaks, typically among people who are not vaccinated.

The CDC looked at the number of reported measles cases between Jan. 1 and May 23, 2o14. Researchers found there were a total of 288 confirmed cases, the highest number of reported cases since the disease was eliminated. It’s also the highest number reported for that period since 1994. Some of the cases are among babies too young to be vaccinated, but 54% of the cases are among people over age 20. Although the measles were eradicated from the U.S., there are about 20 million cases that occur around the world, and it remains a risk that unvaccinated people can bring in cases after traveling.

One of the largest measles outbreaks in the U.S. started in Ohio this year, where over 130 people have been infected after missionaries who traveled to the Philippines brought the disease back with them. Among the 288 reported measles cases in the U.S., the CDC says 280 were imported from at least 18 countries. Almost half of the cases were brought in by travelers returning from the Philippines.

Schuchat said patients picking up the disease overseas and people infected in communities with lower vaccination rates are driving the new outbreaks. Because the disease should not be in the U.S., doctors may not recognize it right away. “Clinicians do not remember what this disease look like,” Schuchat said in a statement. Patients present with a fever and rash, as well as cough, runny nose or pink eye.

“The measles vaccine is very safe and effective, but only if it’s used,” Schuchat said. 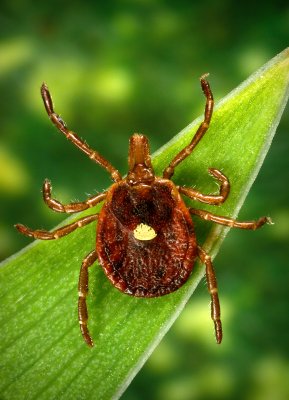