In the fall of 2013, Cassidy Lynn Campbell’s classmates elected her homecoming queen of their Huntington Beach, Calif. high school. The selection of a transgender girl for the honor was particularly striking in a traditionally conservative town, and it was celebrated by many as a tolerance milestone. But amid the cheers were plenty of sneers, including from some of Campbell’s peers, and she posted a teary-eyed confessional video on YouTube the night of her election in which she talked about the pain of being trans.

Campbell spoke with TIME for the cover story, The Transgender Tipping Point, and discussed life as a trans woman and her quest for acceptance. 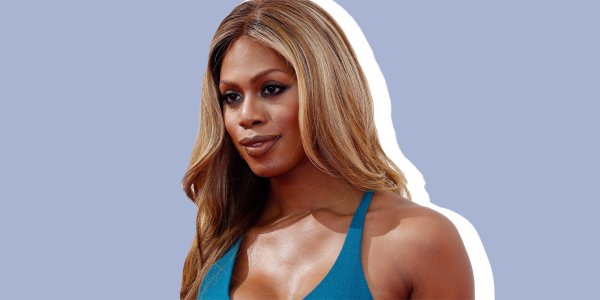 25 Transgender People Who Influenced American Culture
Next Up: Editor's Pick