Elephant Takes The Greatest Selfie of All Time

A tourist managed to get the photo of a lifetime — even after dropping his camera.

The Daily Mail reports that when Scott Brierley, 23, visited West Midlands Safari Park in Bewdley in Worcestershire, England, he dropped his phone while taking selfies during a drive through the elephant enclosure. Park officials retrieved it and saw that 22-year-old African elephant Latabe (a millennial, obviously) touched the screen and managed to take a self-portrait.

The man is lucky that the elephant cooperated for the selfie, unlike the one that Kim Kardashian met in Thailand.

Kim Kardashian being attacked by an elephant after trying to take a selfie. Greatest elephant ever. pic.twitter.com/GwzRG0DHWh 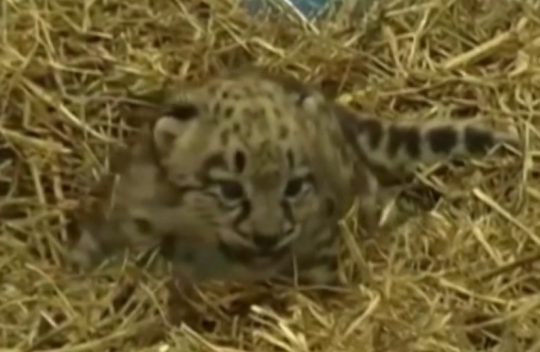